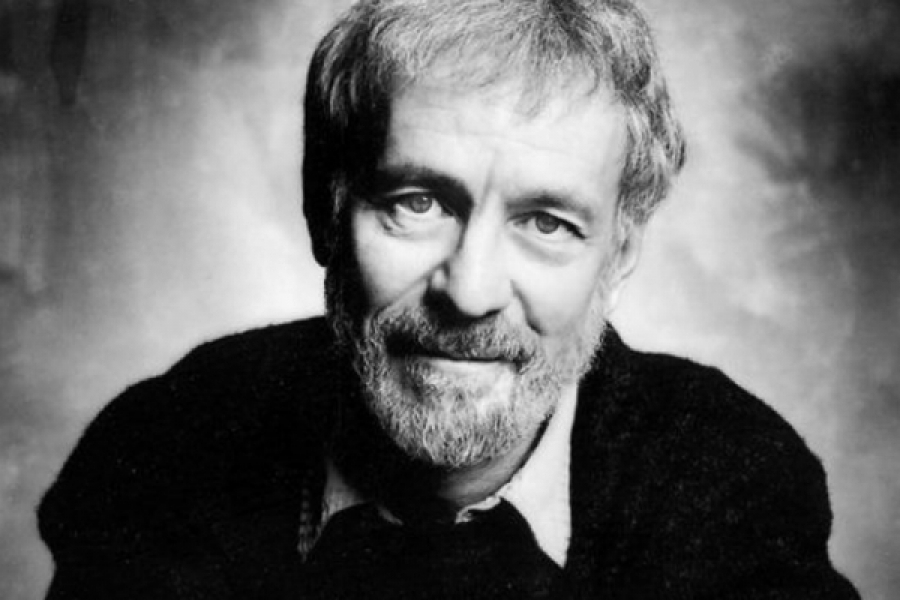 
This interview with Jesse Winchester was originally broadcast in 2009. Jesse succumbed to cancer almost exactly a year ago in June of 2014 in Charlottesville, Virginia where he had made his home. He was 69. If you know the name “Jesse Winchester” it is either because the enduring nature of his heartfelt songs that have been covered often by the likes of Jimmy Buffet, The Everly Brothers and recently by Lyle Lovett, or because he was a high profile draft evader leaving his home in Memphis for Montreal in 1967 to avoid the Vietnam War. His albums, including his first produced by Robbie Robertson of The Band, are perfectly crafted gems. At the time of the original interview he had a new album called Love Filling Station which was his first in 10 years. He'll talk thoughtfully about his decision to not go to Vietnam and about his time in Montreal playing in some pretty outrageous bar bands.

Setlist:
Lonely for a While
It's A Shame About Him
Brand New Tennessee Waltz
Bless Your Foolish Heart