Listen
You are here: World Cafe //   The Helio Sequence 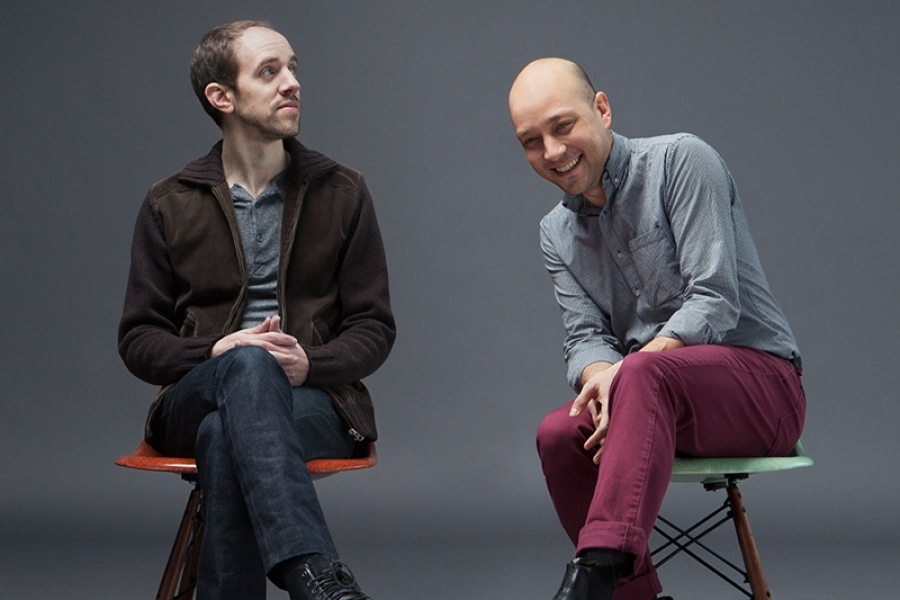 The Helio Sequence Relax And Maybe Make Their Best Album Yet


Today we welcome back the Oregon based duo The Helio Sequence - Brandon Summers on vocals and guitars and Benjamin Weikel on drums and keyboards . They recently released their sixth album, a self-titled disc, which contains some of their most refined pop music yet. It may have to do with what they refer to as "The 20 Song Game" in which musicians arrive at the studio with a goal of completely recording 20 songs in a day, working quickly to stem over-judging. Did they win? Well, it sure changed how they worked. Hear the results.

More in this category: « Did Hamilton Leithauser Write A Song About You? It'll Take More Than A Tornado And A Pandemic To Stop The Music Of Nashville »
back to top
Site Map | Help & FAQs | Privacy | Contact | Playlist | Public Inspection File | Public File Help
Copyright 2020 WXPN-FM / The Trustees of The University of Pennsylvania, All Rights Reserved
XPN.org is made possible with the generous support of XPN Members and our Business Sponsors.