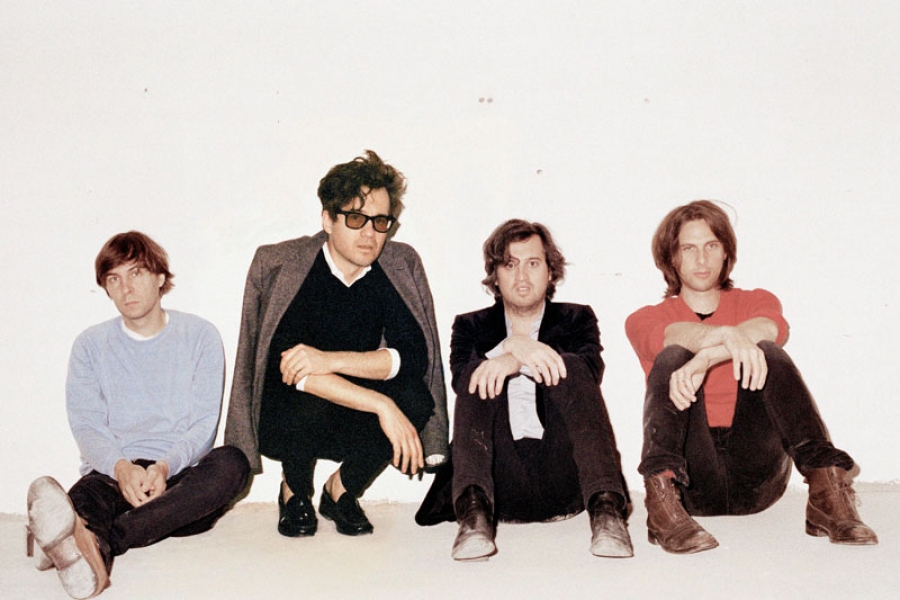 Vintage Cafe From Phoenix Is Filled With Their Best

We have pulled a good one out of the archive. Rising from the shelves is Phoenix. It is a combination of stellar on stage performances from the stage of World Cafe Live recorded in 2013 and a very fun interview with Thomas Mars, lead singer and musical muse for wife Sofia Coppola’s movies, and guitarist “Branco.” It’s a generous performance of music from the band’s then new album Bankrupt! and the album that made the Frenchmen international stars, Wolfgang Amadeus Phoenix.

More in this category: « Iggy Pop On World Cafe T Bone Burnett On Producing Legends And Singing His Own Tunes »
back to top
Site Map | Help & FAQs | Privacy | Contact | Playlist | Public Inspection File | Public File Help
Copyright 2020 WXPN-FM / The Trustees of The University of Pennsylvania, All Rights Reserved
XPN.org is made possible with the generous support of XPN Members and our Business Sponsors.