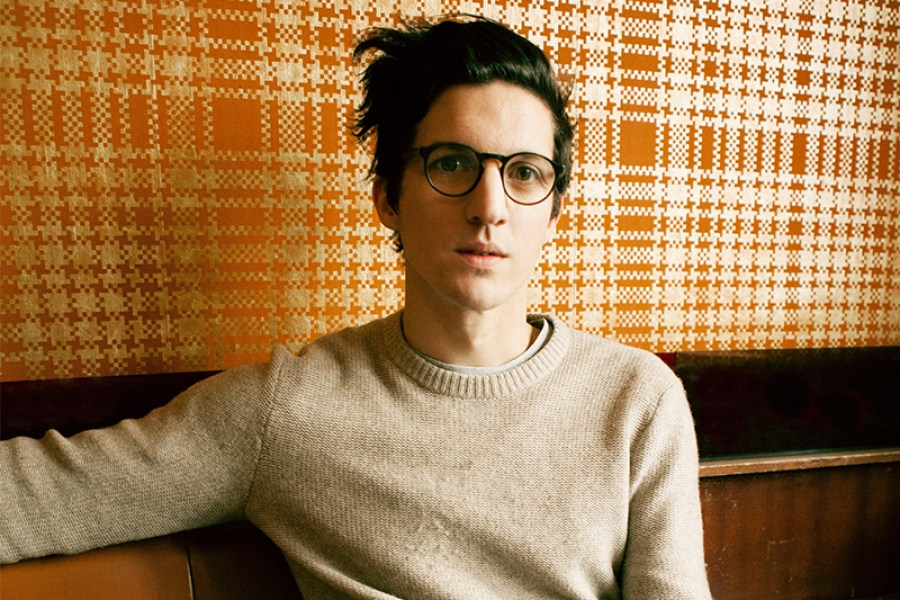 
English electro-pop musician Dan Croll is with us today.  Dan's debut album is called Sweet Disarray and it is an apt title for an album that is rich stylistically . Dan even tells us that he envisioned it as almost a mixtape while he was working.  Dan went to school for music at the Liverpool Institute for the Performing Arts which was founded by Paul McCartney. Dan was chosen from his classmates to meet Sir Paul and they actually exchanged musical ideas. We'll hear that story and a live set in the studio today.

More in this category: « Nothing Deconstructs Songs In Studio Chrissie Hynde »
back to top
Site Map | Help & FAQs | Privacy | Contact | Playlist | Public Inspection File | Public File Help
Copyright 2022 WXPN-FM / The Trustees of The University of Pennsylvania, All Rights Reserved
XPN.org is made possible with the generous support of XPN Members and our Business Sponsors.