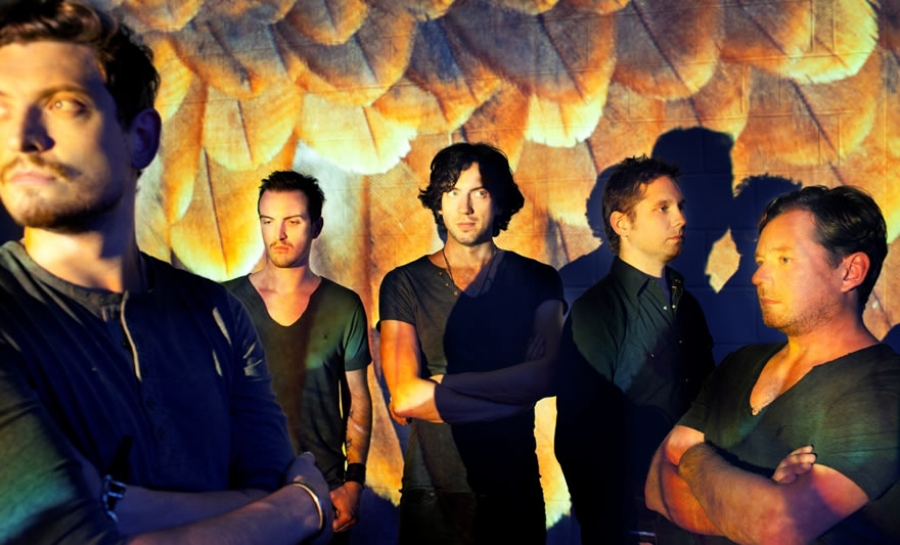 In 2003, "Final Straw" vaulted them onto the international music scene. They released "Eyes Open" in 2006 which features the hit single "Chasing Cars," and solidified their  reputation for intriguing anthem rock, with millions of albums sold. They visited the World Cafe for an interview in 2007, and now they're back five years later to discuss their latest, and play for us live.

Just this month, Snow Patrol released their sixth full-length, "Fallen Empires." It represents a different direction than the melancholic epic rock Snow Patrol has become known for, both in terms of lyrics and topics. The album features gospel influences in the form of Lissie and the Inner City Mass Choir, as well as inspiration from the Arcade Fire and U2. With random club beats and more electronic guitar riffs, "Fallen Empires" is compatible with frontman Gary Lightbody's general Snow Patrol description: "There's been very little masterplan. We allow things to happen as much by accident as by deliberate intention."

Listen to Snow Patrol play live and talk about the new album.

More in this category: « George Ezra On World Cafe The Little Willies »
back to top
Site Map | Help & FAQs | Privacy | Contact | Playlist | Public Inspection File | Public File Help
Copyright 2020 WXPN-FM / The Trustees of The University of Pennsylvania, All Rights Reserved
XPN.org is made possible with the generous support of XPN Members and our Business Sponsors.