Listen
You are here: World Cafe //   Best of: Dawes 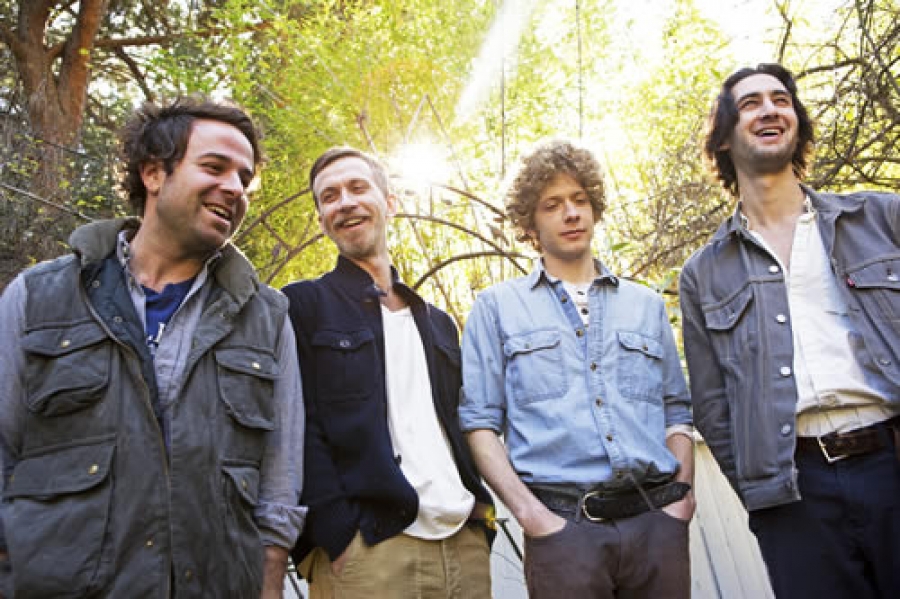 May 20, 2013 - Taylor Goldsmith, the songwriter for the Los Angeles based band Dawes, writes heartfelt first-person songs somewhat in the style of his So Cal Laurel Canyon predecessors like Jackson Browne. In an exhaustive interview today with the Cafe’s Michaela Majoun he tells about the inspiration on many of the new songs on Stories Don't End.

The band’s new album was recorded across the country in Asheville, North Carolina, on the group’s own dime as they have decided to go independent and release their records themselves. Their last Nothing Is Wrong was a major success for the four-piece. It led to them opening for Mumford & Sons and others and building a strong fan base.

Dawes played an XPN Free At Noon in March and you can LISTEN to the full, live performance here. Dawes will play the XPoNential Music Festival this July on the waterfront in Camden at Wiggins Park!

More in this category: « Dawes Jesca Hoop On World Cafe »
back to top
Site Map | Help & FAQs | Privacy | Contact | Playlist | Public Inspection File | Public File Help
Copyright 2022 WXPN-FM / The Trustees of The University of Pennsylvania, All Rights Reserved
XPN.org is made possible with the generous support of XPN Members and our Business Sponsors.