Listen
You are here: World Cafe //   Best of: Nick Cave & The Bad Seeds 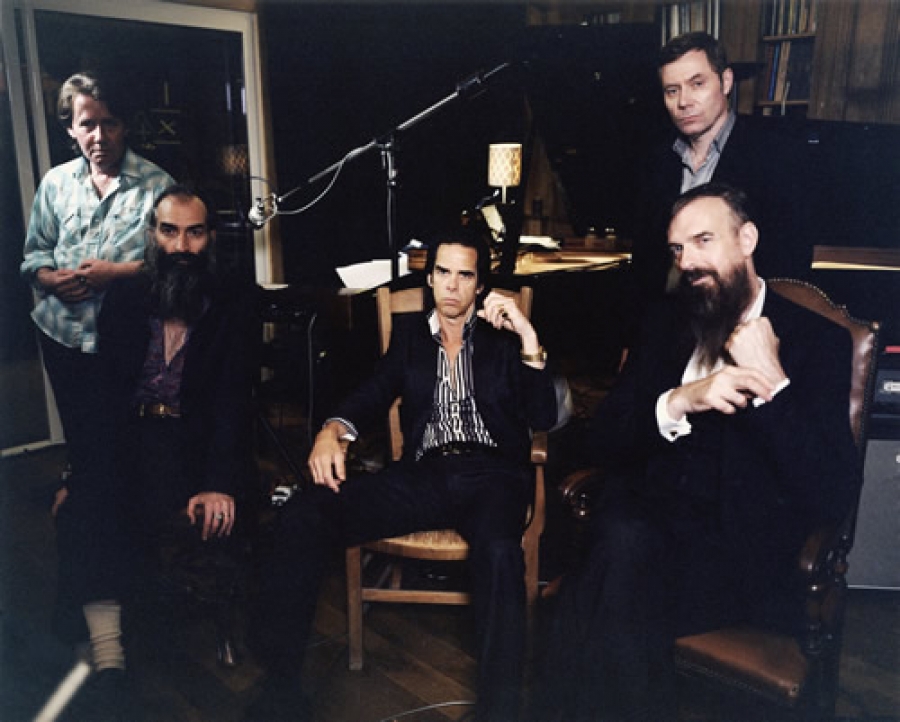 Nick Cave & The Bad Seeds
Cat Stevens
Best of: Nick Cave On Push The Sky Away And Excerpts From Berlin Concert

December 30, 2013 - Nick Cave and The Bad Seeds are back, minus founding member Mick Harvey on guitar, with "Push The Sky Away." We are going to hear live performances recorded in Berlin this past February. The elegant yet emotive performer sounds great.

Cave has spent time over the last year working with Grinderman, a very different and much rawer way of approaching the muse than his work with the Bad Seeds. As Nick says: “It was the mistress that saved the marriage.“ Today he tells us how that experience ended up making the new album more direct.

The Australian singer, songwriter and actor talks about his early days in Melbourne, Australia, and how he only began to take music seriously after failing in his second year in art school. The same institution recently granted Nick an honorary degree.

Recent Release: Push the Sky Away

More in this category: « Low Rose Cousins On World Cafe »
back to top
Site Map | Help & FAQs | Privacy | Contact | Playlist | Public Inspection File | Public File Help
Copyright 2022 WXPN-FM / The Trustees of The University of Pennsylvania, All Rights Reserved
XPN.org is made possible with the generous support of XPN Members and our Business Sponsors.