Listen
You are here: World Cafe //   The Hounds Below 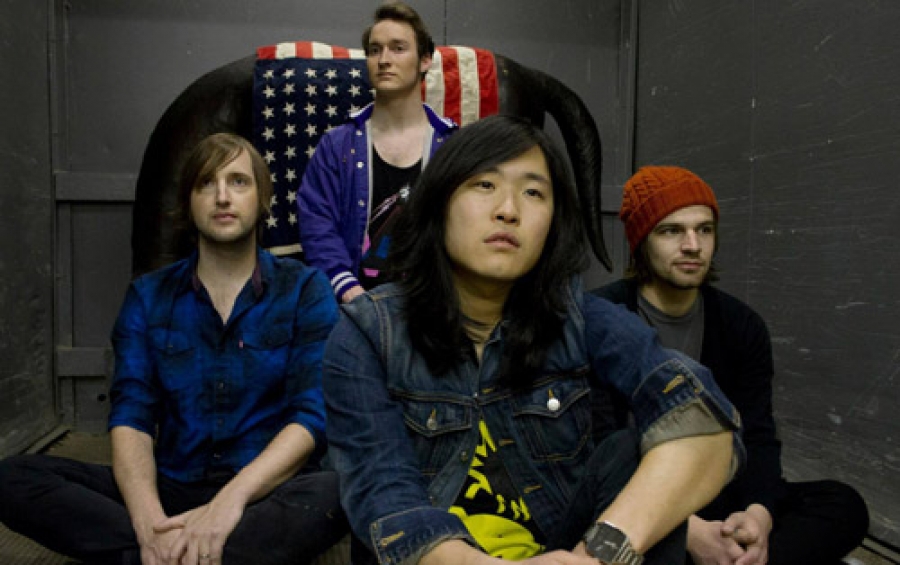 Sense of Place: Detroit Jason Stollsteimer Of Von Bondies Finds A New Sound With The Hounds Below

October 23, 2013 - Even before the popular garage rock band The Von Bondies started to dissolve in 2009, lead singer Jason Stollsteimer was already writing the poppier songs that make up the repitoire of The Hounds Below.
Jason commited to the new band in 2011 and The Hounds Below released their debut You Light Me Up In The Dark in 2012. We talk with Jason about Detroit Rock and roll, new bands and where The Hounds Below like to play shows. We’ll hear a great live set.

Session Setlist
YOU LIGHT ME UP IN THE DARK
O. HARRIS
FOR YOU AND ICHELSEA'S CALLING


Recent Release:You Light Me Up in the Dark
Release Date:October 9, 2012
Label: Slimstyle Records

Tagged under
More in this category: « Best of: Wayne Kramer Dennis Coffey »
back to top
Site Map | Help & FAQs | Privacy | Contact | Playlist | Public Inspection File | Public File Help
Copyright 2021 WXPN-FM / The Trustees of The University of Pennsylvania, All Rights Reserved
XPN.org is made possible with the generous support of XPN Members and our Business Sponsors.