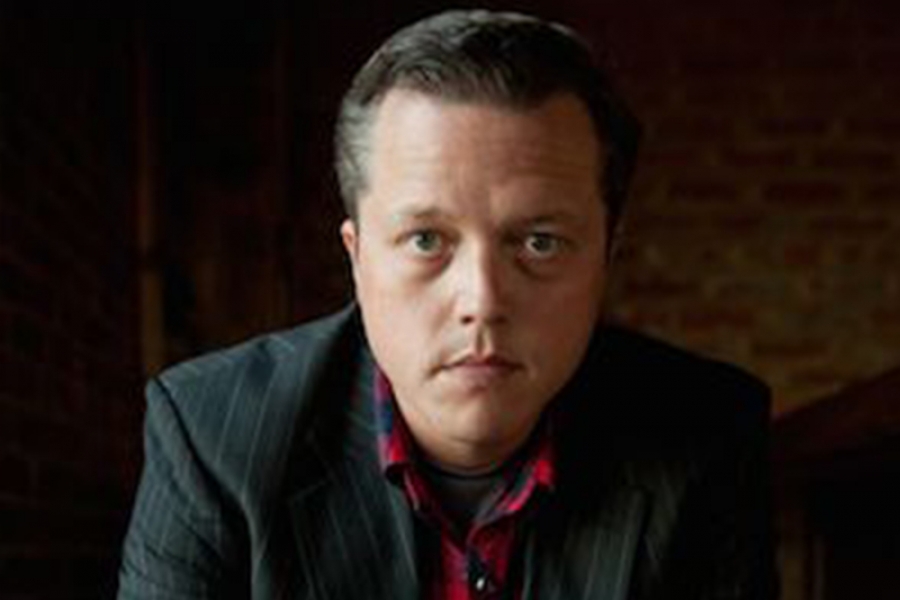 September 19, 2013 - Singer songwriter Jason Isbell has been writing strong personal songs since his days in the Southern rock band Drive-by Truckers.
After leaving the Truckers in 2007 he made a number of solo records with and without his new band The 400 Unit. He even won an Americana Song of the Year award for his song “Alabama Pines.” For all his success things weren’t right in his personal life. Things changed with his new album of atonement and redemption Southeastern: he has gotten sober and gotten married . Jason and his wife, fiddler and songwriter Amanda Shires, join us today to showcase their new albums including Shires recent release Down Fell The Doves. We’ll get a chance for an intimate performance and conversation about the changes in their lives. Plus we’ll hear Jason and the 400 Unit live on stage at World Cafe Live.

More in this category: « Neko Case Phoenix On World Cafe »
back to top
Site Map | Help & FAQs | Privacy | Contact | Playlist | Public Inspection File | Public File Help
Copyright 2020 WXPN-FM / The Trustees of The University of Pennsylvania, All Rights Reserved
XPN.org is made possible with the generous support of XPN Members and our Business Sponsors.