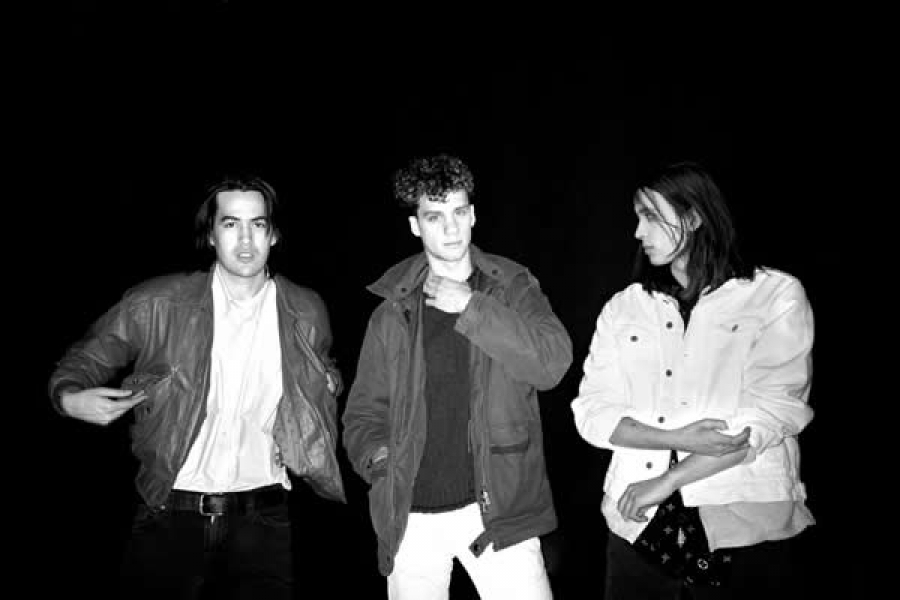 As we hear today a lot of it was written as a reaction to returning home to Chicago after essentially touring for five years straight during their late teen and twenties. When they returned they saw how differently life was going for their friends. Smith Westerns first self-titled album was rapturously embraced by music blogs. But the band found that that love did not translate to crowds at venues. Attendance didn’t kick in until their second disc Dye It Blonde in 2011. The new album has some strong, dare we say, mature tunes from the band

More in this category: « Dan Auerbach On World Cafe World Cafe's Best of 2017 (So Far) »
back to top
Site Map | Help & FAQs | Privacy | Contact | Playlist | Public Inspection File | Public File Help
Copyright 2020 WXPN-FM / The Trustees of The University of Pennsylvania, All Rights Reserved
XPN.org is made possible with the generous support of XPN Members and our Business Sponsors.