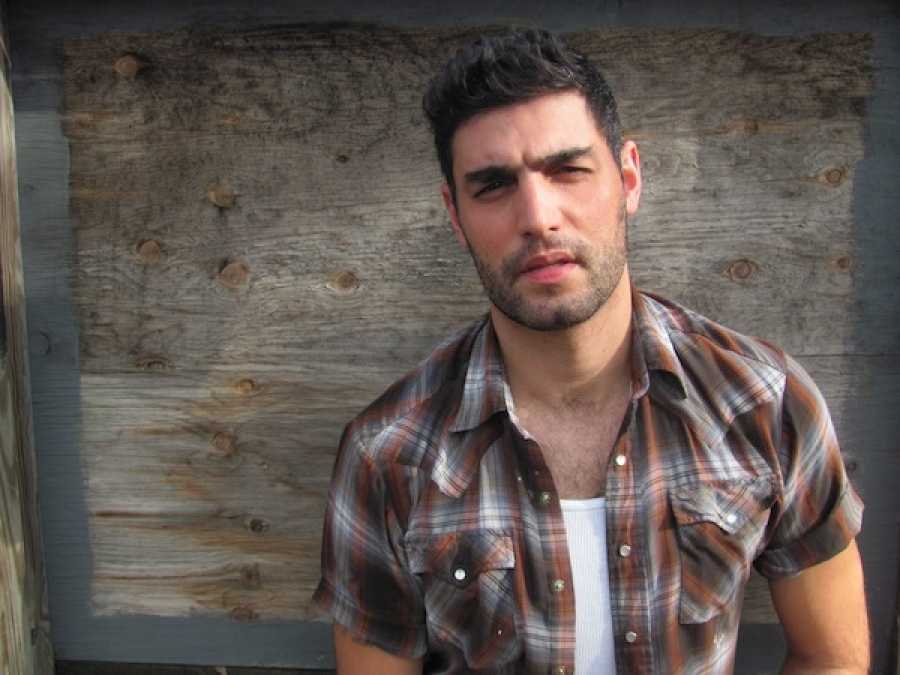 August 14, 2013 - It seems that even at such a young age Daughn Gibson has lived many lives. The musician from the small Pennsylvania city of Carlisle has done a lot: he is the drummer for the rock band Pearls and Brass, he has worked behind the counter in an adult book store, tended bar and worked as a long haul trucker.

That’s where he started listening to country music and how his own combination of electronic and country music started to form. He has two albums out including the latest for Sub Pop called Me Moan. Daughn will tell us how the spooky music he makes sometimes even scares him and why he likes living away from the city. He might even scare you a bit with the music he plays live.

More in this category: « Blondie On World Cafe Mikal Cronin »
back to top
Site Map | Help & FAQs | Privacy | Contact | Playlist | Public Inspection File | Public File Help
Copyright 2020 WXPN-FM / The Trustees of The University of Pennsylvania, All Rights Reserved
XPN.org is made possible with the generous support of XPN Members and our Business Sponsors.