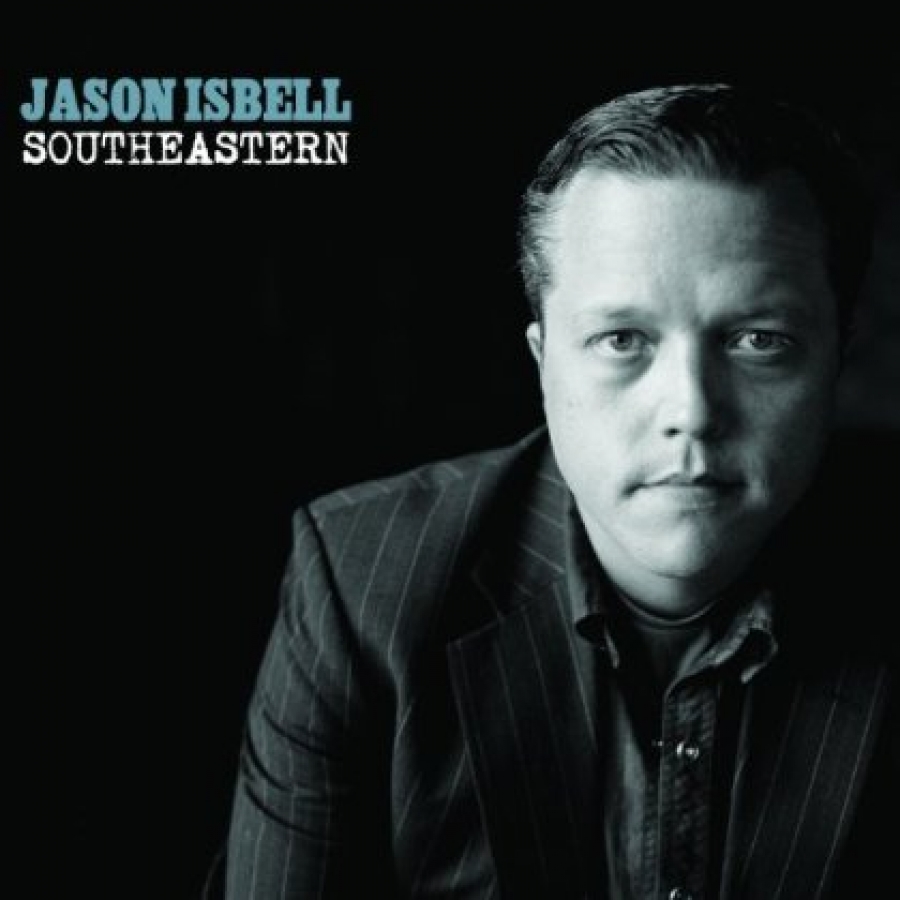 Much of the greatness of this album comes in the form of love songs and ballads, and Isbell's pairing with alt-country fave, Kim Richey on "Stockholm" is nothing short of gorgeous.

Southeastern is the new album from singer songwriter Jason Isbell, and quite simply it's satisfying on a number of levels. First and foremost, it's an album that reflects the sober and rejuvenated lifestyle of a songwriter who for years, many had pegged with potential greatness. As a collection of songs, it's as honest an album as we've heard in quite some time and musically it's warm and comforting. With Southeastern the shadow of once being a member of the Drive-By Truckers has all but disappeared with Jason's own artistry taking center stage.

It's clear from the songs on Southeastern that the lifestyle associated with being a rock & roll musician was catching up to Isbell. That may be putting it lightly. As the story goes, with the help of his now wife & fellow musician, Amanda Shires, Jason checked into rehab sometime last year. He emerged focused and with the musical blueprint to his next album, Southeastern. He is forthright and honest about his sobriety on songs like "Cover Me Up" and reflective of his life up until his recovery on songs like "Live Oak." Yet where these songs may serve as a transitional point in Isbell's career, for long time fans they also act as a delivery on the artistic potential that we saw coming many years ago.

Maturity is another word you can confidently associate with Southeastern. The rebellious nature that just came along with being a member of the Truckers is a thing of the past. Much of the greatness of this album comes in the form of love songs and ballads. Isbell's pairing with alt-country favorite Kim Richey on "Stockholm" is nothing short of gorgeous.He and Shires play together on the song "Traveling Alone," another beautiful moment from an album that isn't at a loss for them.

More in this category: « Mavis Staples - One True Vine The Fleeting Ends - Our Eyes Are Peeled »
back to top
Copyright © 2022. xpn.org. Designed by Shape5.com Joomla Templates
Desktop Version