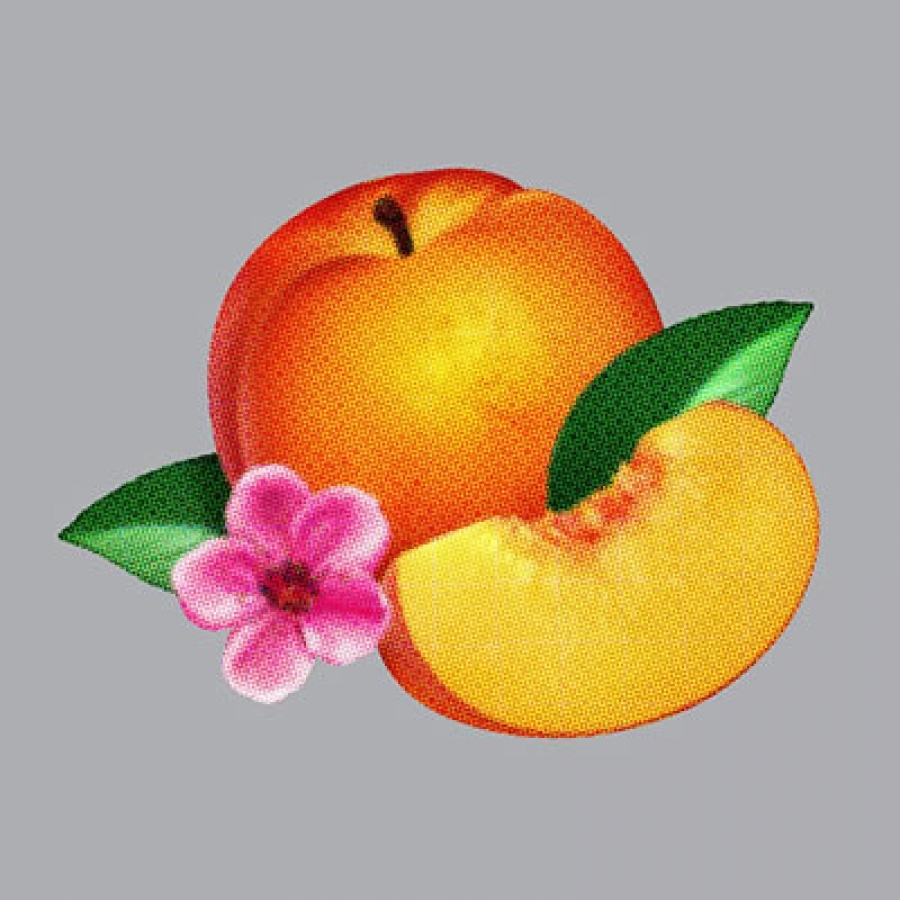 By all accounts, Bankrupt! is the album that will further legitimize Phoenix to that next level of stardom...

While some still may cast Phoenix as a ‘breakthrough’ band, it’s hard for us to ignore the fact that the pop bliss that engulfs the band’s fifth album Bankrupt! (Glassnote) is something we’ve become accustomed to. In a time where the careers of indie bands seem to rise and fall like a rollercoaster, Phoenix has enjoyed a steady progression of success that climaxed with their last album Wolfgang Amadeus Phoenix. And while the pressure to record & release a quick follow-up was considerable, the French foursome is just getting around to releasing their first new album since 2009. And in case you’re wondering – it’s worth the wait.

Sometimes it’s hard to quantify how certain bands can churn out such satisfying pop songs with such consistently and with (presumed) ease. Maybe that’s the “it” factor critics often refer to. But whatever it is, Phoenix has “it.” For the past decade plus these four guys, lead by singer Thomas Mars, have crafted some truly creative and inspiring songs. And that carries over to this latest collection, Bankrupt!. Out of the gate, the first single “Entertainment” is a boldly produced, synth-driven pop-rock moment that reconnects us to that musical sensibility we’ve grown to love and at the same time lyrically addresses their recent rise to fame. In fact, that lyrical theme carries over to a few other songs on the album, including “SOS in Bel Air!” and another potential hit “Trying To Be Cool.”

Phoenix reintroduced themselves to audiences this year with a headlining gig at the Coachella Music Festival (watch their performance on The Key); an ambitious task usually reserved for rock veterans. But by all accounts, Bankrupt! is the album that will further legitimize Phoenix to that next level of stardom. There are songs, like the aforementioned “Entertainment” and “Trying to Be Cool” that beg to be radio hits. And as far as translating to the larger stage, all the songs on Bankrupt! are big enough in their ambition and sound to captivate any crowd. Bankrupt! is another major step forward for Phoenix.
~ Mike Vasilikos


Another Way To Support WXPN

from Amazon.com. Your purchase supports WXPN Public Radio.
Tagged under