Listen
You are here: World Cafe //   The dBs 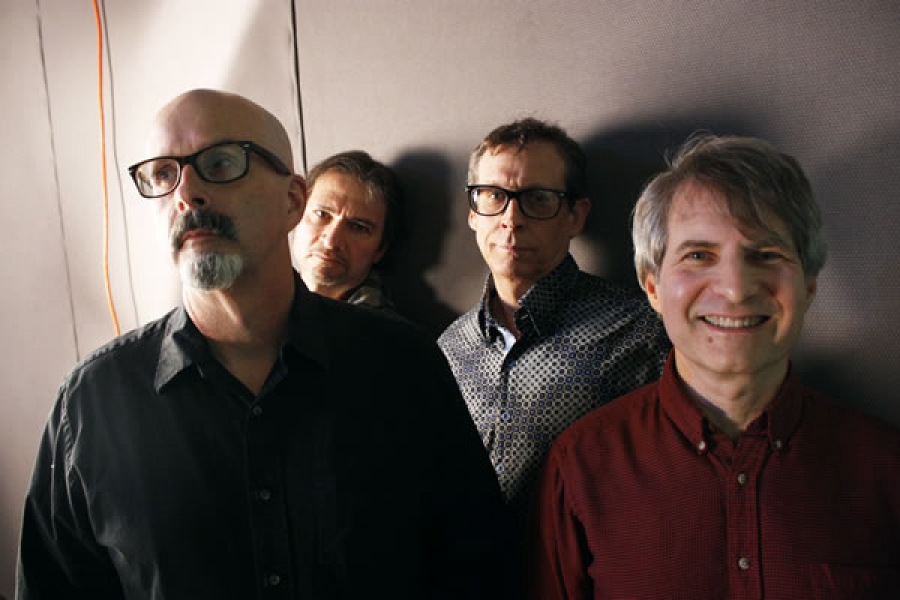 The dB's secured a place in rock history as one of the pioneering jangle-pop bands of the early '80s. Deftly combining new wave and power-pop, it created a melodic niche for itself among its Southern peers — bands like The Feelies and R.E.M.

Following a 25-year absence, the return of The dB's last year proved that some reunions are worth the wait. Thirty years removed from the last release with the band's original lineup, the quartet of Peter Holsapple, Chris Stamey, Will Rigby and Gene Holder re-formed for 2012's Falling Off the Sky.

Here, the group performs two songs from Falling Off the Sky and discusses its trajectory — from its formation in North Carolina to its recent comeback.

Session Setlist
That Time Is Gone
The Wonder of Love

More in this category: « The Helio Sequence Sense Of Place Melbourne: Fraser A. Gorman »
back to top
Site Map | Help & FAQs | Privacy | Contact | Playlist | Public Inspection File | Public File Help
Copyright 2021 WXPN-FM / The Trustees of The University of Pennsylvania, All Rights Reserved
XPN.org is made possible with the generous support of XPN Members and our Business Sponsors.