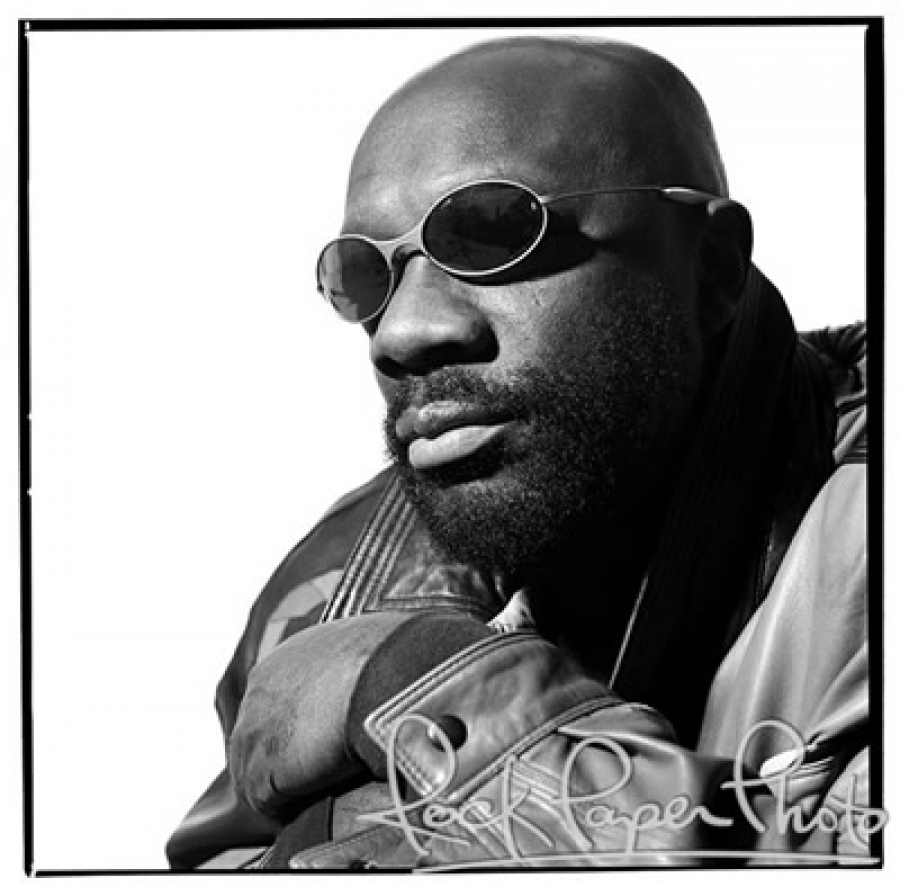 Isaac Hayes
Photo by Jay Blakesburg
As part of our Sense of Place series on Memphis, we dug into the World Cafe archives and pulled out a 2003 interview with Stax Records' best-selling artist, the late Isaac Hayes.

Before Hayes became known for the theme to Shaft, he was an in-house songwriter and producer for Stax; along with David Porter, he wrote the iconic hit "Soul Man" for Sam & Dave.

Host David Dye speaks with Hayes about his beginnings at Stax, his work with Booker T. Jones and the Memphis scene in general, which he called "wonderfully incestuous."

More in this category: « Steve Cropper And Booker T. Jones Sam Phillips »
back to top
Site Map | Help & FAQs | Privacy | Contact | Playlist | Public Inspection File | Public File Help
Copyright 2020 WXPN-FM / The Trustees of The University of Pennsylvania, All Rights Reserved
XPN.org is made possible with the generous support of XPN Members and our Business Sponsors.