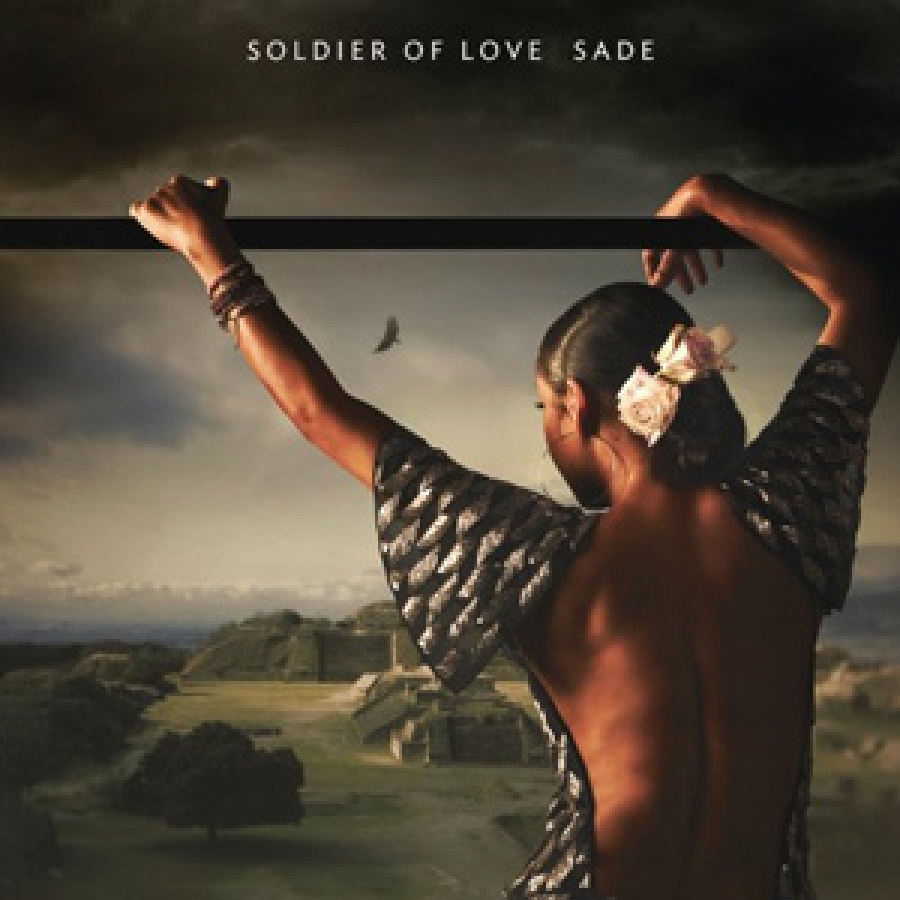 Under normal circumstances an artist releasing an album at an average of once per decade would hardly seem like a formula for success. In the case of Sade however, the norm tends not to apply, and the success of her enchanting new album Soldier of Love is a story few could foresee.

Before souls were soothed by the likes of Norah Jones, Sade glided over genres, captivating adult audiences with a sultry and contemporary blend of jazz, R&B and pop. Her new album, Soldier of Love is her first since 2000 and only third studio release since 1992. A decade removed from studio, and to be fair a gap that technologically far exceeds the actual time period, fears of modern relevancy are relieved upon listening to the album's title track. Sade sets the scene to this musical battlefield with all the warmth and elegance for which we remember her.

Sade's absence from the music industry equates to her desire for a private life and time with her family. And the idea of family is represented on the album. The uplifting, reggae-tinged "Babyfather" features the first time collaboration between Sade and her daughter, Ila.

Soldier of Love proves immediately that it will not suffer as a result of Sade's time away. More than a welcomed return, Soldier of Love unquestionably marks the most intriguing comeback story of the year.
Tagged under

More in this category: « The Hold Steady - Heaven Is Whenever - Vagrant Mumford & Sons - Sigh No More - Glass Note »
back to top
Copyright © 2022. xpn.org. Designed by Shape5.com Joomla Templates
Desktop Version