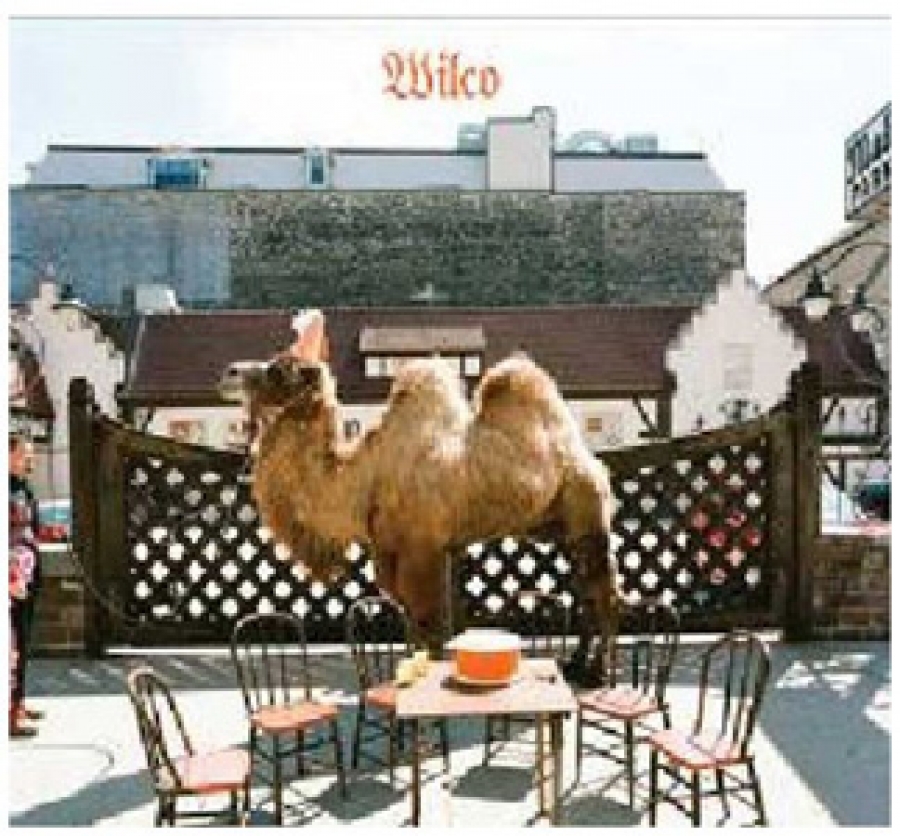 For as much discussion that's been made about Wilco's decision to self-title their latest album, an equal amount of excitement should surround the music the band churns out on this new effort, Wilco (The Album).

Wilco has always found strength in the storytelling of their frontman and singer Jeff Tweedy. Whether their desire to follow an experimental path, or to keep things simple, it always seems to come back to the songs. And on Wilco (The Album), a myriad of ideas and obsessions complete the collection.

The album opens with the jangly and playful "Wilco (The Song,)" an obvious nod to their fans and soon to be set list favorite. Already road-tested, the song "One Wing" is also one of the album's most intimate and heartbreaking outpourings. The intensity ensues on the darker, haunting and a bit jammier "Bull Black Nova." And we witness Tweedy's simpler side on his duet with Canadian numerologist Feist on the love song "You And I."

For the first time in their career, Wilco has the same line-up on consecutive albums. Which means again, on Wilco (The Album), guitarist Nels Cline accentuates and propels Tweedy's songs as only Cline can.

So far, 2009 has seen a handful of young bands consume our debates of the year's best works. However Wilco, the band, remind us not to count out the rock veterans when we cast our ballots this December.

Hear Wilco's impressive new album in its entirety at NPR.org/music.

More in this category: « Moby - Wait for Me - Mute Pete Yorn - Back and Fourth - Columbia »
back to top
Copyright © 2022. xpn.org. Designed by Shape5.com Joomla Templates
Desktop Version