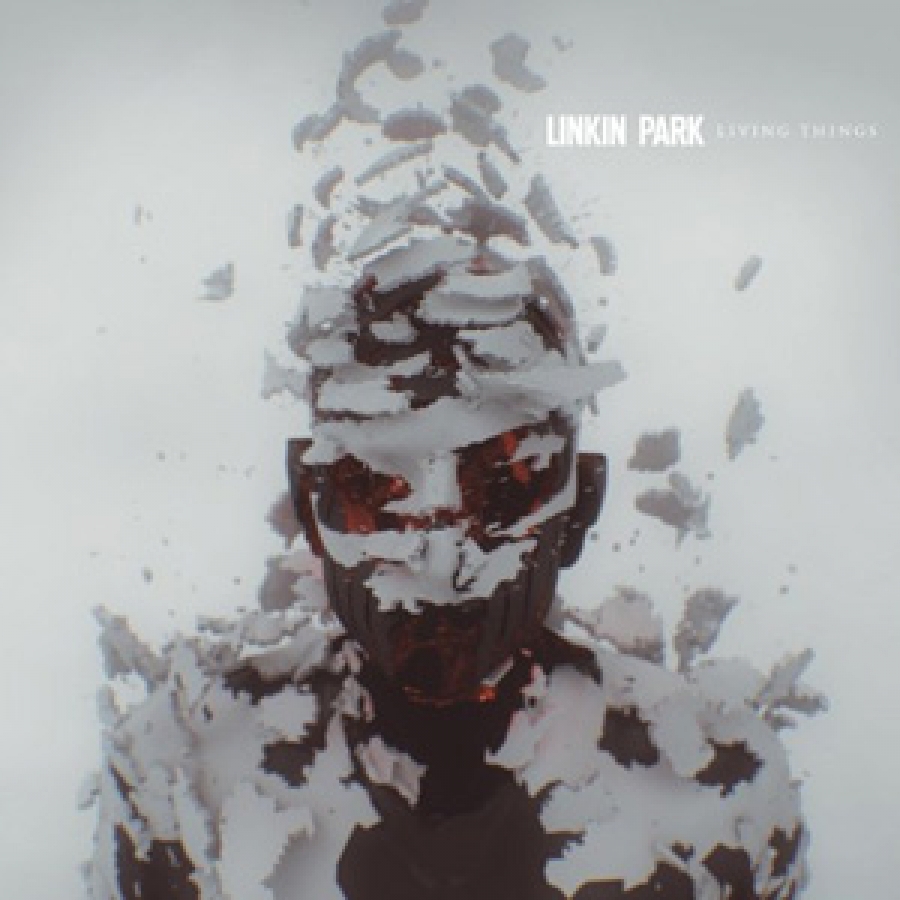 Peter Bjorn & John whistled their way into our ears just a couple years ago with their unavoidable single "Young Folks." And while their album Writer's Block was actually the trio's third album, all the symptoms of the dreaded "one-hit wonder" were beginning to loom. Well, fast forward to the present, and the release of Living Thing which sets out to prove that Peter Bjorn & John do in fact have a few more infectious offerings for us.

Whistles or not, Living Thing is still captivating for many of the same reasons we gravitated to Peter Bjorn & John in the first place. Their songs offer just enough quirk and humor that it's easy to be drawn in. And while the band certainly has a humorous side, they're careful not to cross the line of becoming comedic. For instance, the song "Blue Period Picasso" details the perspective of a museum painting longing to be stolen; a love song between a potential art thief and a lonely painting sung with a straight face.

Living Thing thrives off clever songwriting, but perhaps more so in its knack for catchy melodies. The almost tribal landscape of the title track recollects shades of Paul Simon's Graceland or even more recently Vampire Weekend. Whereas the pulsating, electro-beats and hand-claps of "It Don't Move Me" make it dance club worthy.

Living Thing, overall, feels very comfortable in its ambition. The instant gratification of a song like "Young Folks" isn't easy to replicate, and the trio from Sweden don't give in to the pressures of a repeat effort. Instead, they rely on their strengths and take a steady step forward.

NEW this week.
Download and Listen to Mike's review.

More in this category: « Melody Gardot - My One And Only Thrill - Verve M. Ward - Hold Time - Merge »
back to top
Copyright © 2022. xpn.org. Designed by Shape5.com Joomla Templates
Desktop Version