Pete Yorn - Back and Fourth - Columbia 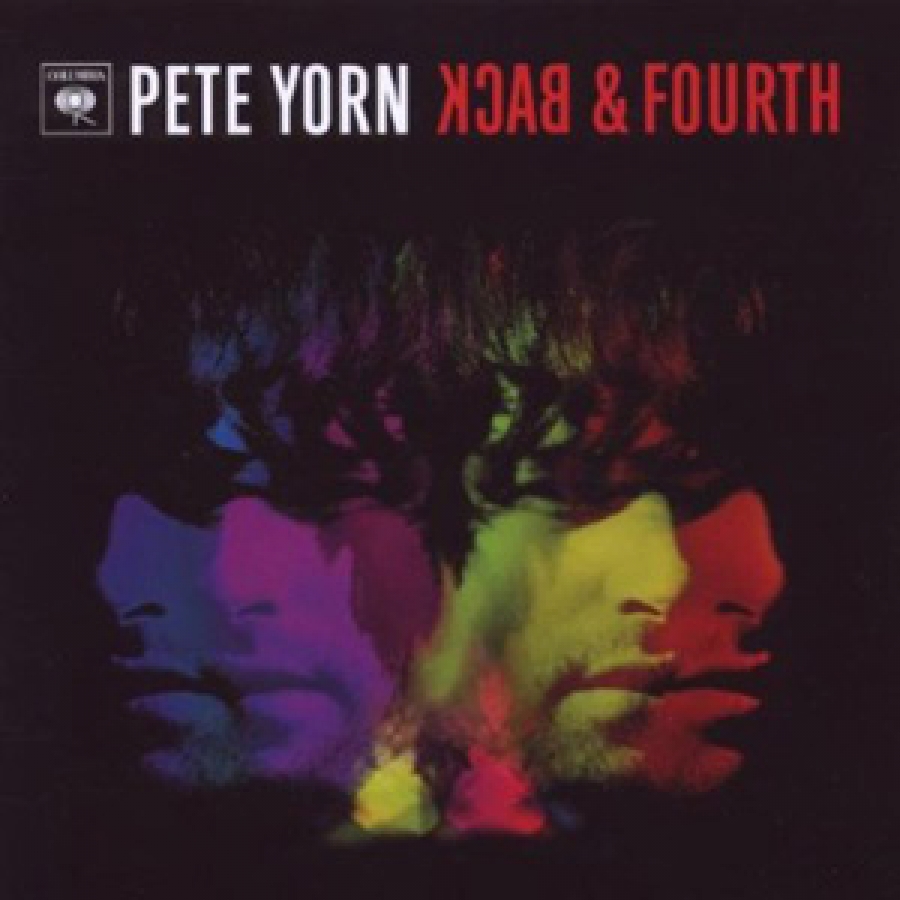 Back and Fourth marks the fourth studio album from singer-songwriter Pete Yorn, and his first since Nightcrawler in 2006. No doubt an important point in his career, the new album witnesses Pete letting go of responsibilities to which he'd become accustomed and writing perhaps the most personal songs of his career.

Prior to the release of Back and Forth, Pete had been known for his "do it yourself" attitude in the studio which included playing most of the instruments on his first three records. After consultation with famed producer Rick Rubin, Yorn penned much of the material before hooking up with Bright Eyes producer Mike Mogis in Oklahoma to record Back and Fourth.

During his sessions Pete worked for the first time with a live band in the studio. The new atmosphere brings an authentic energy and life to the ten song collection. And despite recording in middle America, Back and Fourth sets a West Coast scene on sunlit songs like "Last Summer."

Pete's first three albums held a loose connection, a leisurely attempt at a trilogy. Moving away from old habits and having embraced the changes in this new approach, Pete seems engaged in his songwriting and comfortable opening himself up – a sure sign of growth.

More in this category: « Wilco - Wilco (The Album) - Nonesuch Melody Gardot - My One And Only Thrill - Verve »
back to top
Copyright © 2022. xpn.org. Designed by Shape5.com Joomla Templates
Desktop Version