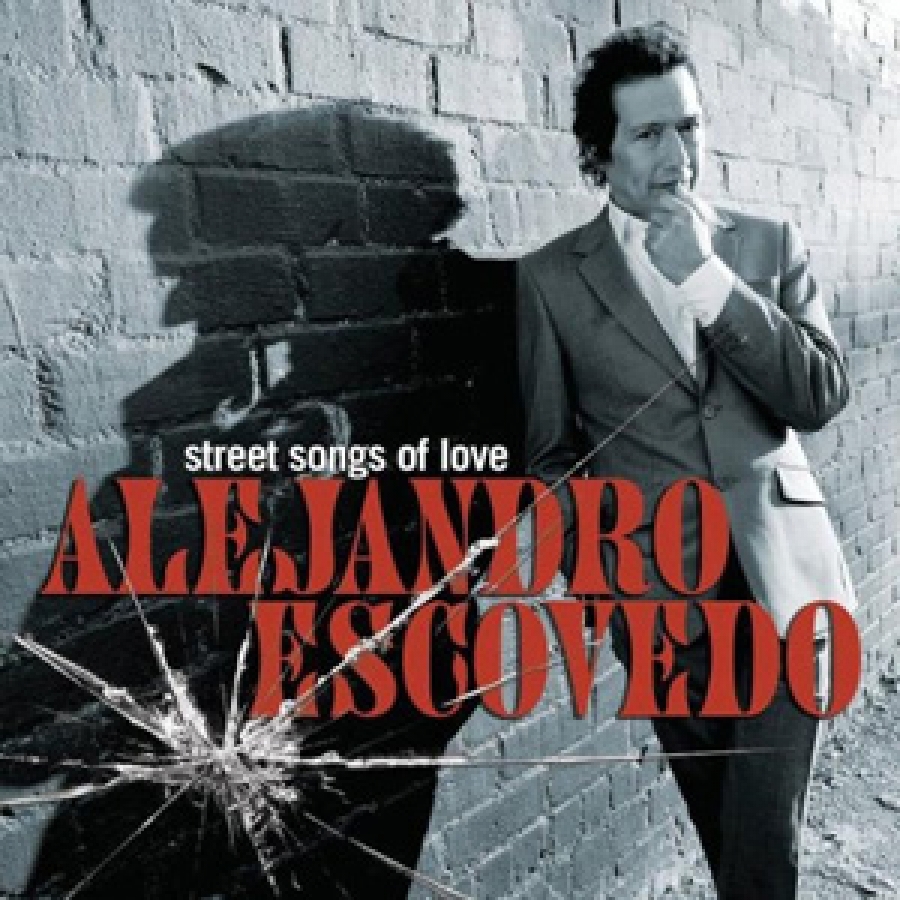 For Alejandro Escovedo, his new album Street Songs Of Love serves as a reminder as to how important a voice he continues to be in the world of music. The title pretty much tells the theme of the album. Whether it's a straight ahead rocker like the album opener “Anchor” or a heartfelt ballad like “Down In The Bowery,” Alejandro is rich with the sentiment of love on his latest collection.

With a long career making music, and fans like Bruce Springsteen waving Alejandro's flag for audiences it's a wonder as to why his music hasn’t been embraced by an even wider audience. And after a listen through Street Songs Of Love, the question becomes even more difficult to answer. There is no lack of power or passion on the new album. The guitars are turned up on Street Songs, leading to rollicking rockers like "Silver Cloud" and "Faith," which features Springsteen sharing vocals. Yet, perhaps the most moving moment is the aforementioned "Down In The Bowery," which features another fan and friend of Escovedo Mott The Hoople's Ian Hunter.

Make no mistake, Street Songs Of Love is a rock record. The Texas singer-songwriter, Escovedo is again backed by his band The Sensitive Boys, and co-wrote much of the album with Chuck Prophet. And while love songs are no stranger in rock music, this collection stands tall.