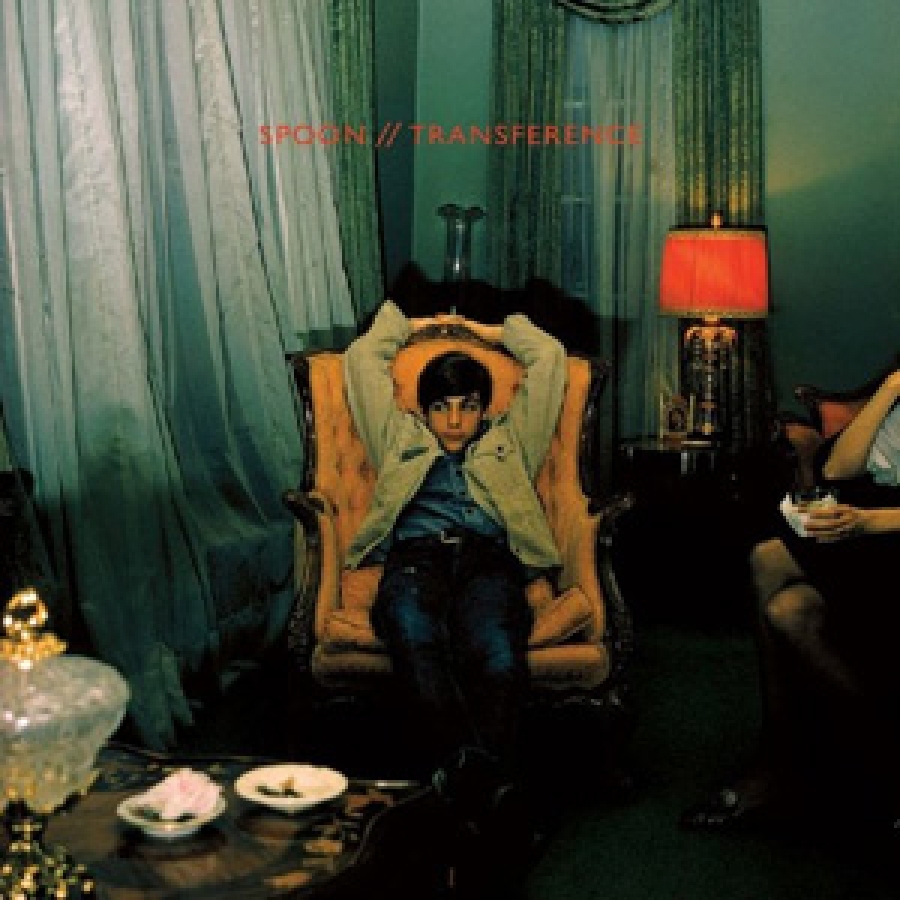 A few years removed from arguably their most successful studio album to date, the veteran indie-rockers, Spoon, return with their seventh studio album Transference. And while its predecessor dipped into a pop arena at times, Transference consciously avoids that avenue opting for a raw, unapologetic approach.

In between albums both front man Britt Daniel and drummer Jim Eno dabbled in producing albums for some other bands. And for the first time, Spoon kept the production duties in house with Daniel and Eno leading the charge on Transference. While often times bands search for that level of 'perfection' in the studio that they're unable to capture otherwise, Spoon uses the studio as more of a sonic playground. On Transference, Spoon is fearless. Unafraid to twist a knob when the rulebook says not too, or to abruptly stop a song mid-chorus — like on "The Mystery Zone."

And while Spoon undoubtedly likes to tinker in the studio and they do on Transference, they're also not afraid to just let the tape roll regardless of the results. In fact, the band confesses that five of the eleven songs on the new album are original demos. That honesty and unfiltered approach shines especially on the beautiful, piano ballad "Goodnight Laura."

It's that honestly and fearlessness that has won over Spoon fans record after record, show after show. Transference is obviously no different and certainly an adventure.