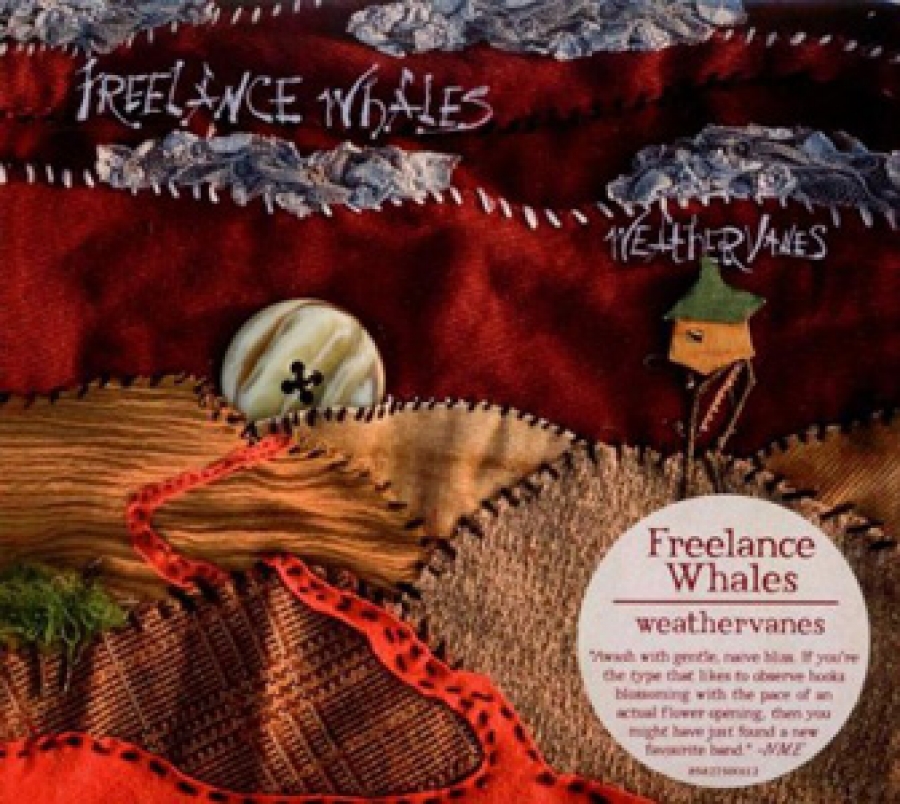 Since forming, the band Freelance Whales have went from busking on street corners to independently releasing their debut album, Weathervanes, to signing a record deal all in just under two years. The five piece band from New York has had no problem garnering attention. Ambition is a big factor but after spending time with their music it's easy to hear what makes Freelance Whales so irresistible.

The story behind the band is compelling. Yet given our generation, a band recruiting and auditioning its members via Craigslist shouldn't be all too surprising. How well the band interacts, however, is. The songs on their debut record are driven with a knack for melody and a youthful excitement. Songs like "Hannah" showcase how endearing and immediate Freelance Whales can be.

For a band so much in the now, the use of more traditional acoustic instrumentation is intriguing. The appearance of banjo and harmonium certainly may cause you to pause, but only for a moment before you're caught up again in their infectious melodies.

While it"s easy to get wrapped up in blogger buzz and all the positive press, Freelance Whales nonetheless deliver both on album and on stage. They’ve emerged rather quickly, yet maintain potential and a wealth of staying power.

More in this category: « Los Campesinos! - We Are Beautiful, We Are Doomed - Arts & Crafts
back to top
Copyright © 2022. xpn.org. Designed by Shape5.com Joomla Templates
Desktop Version