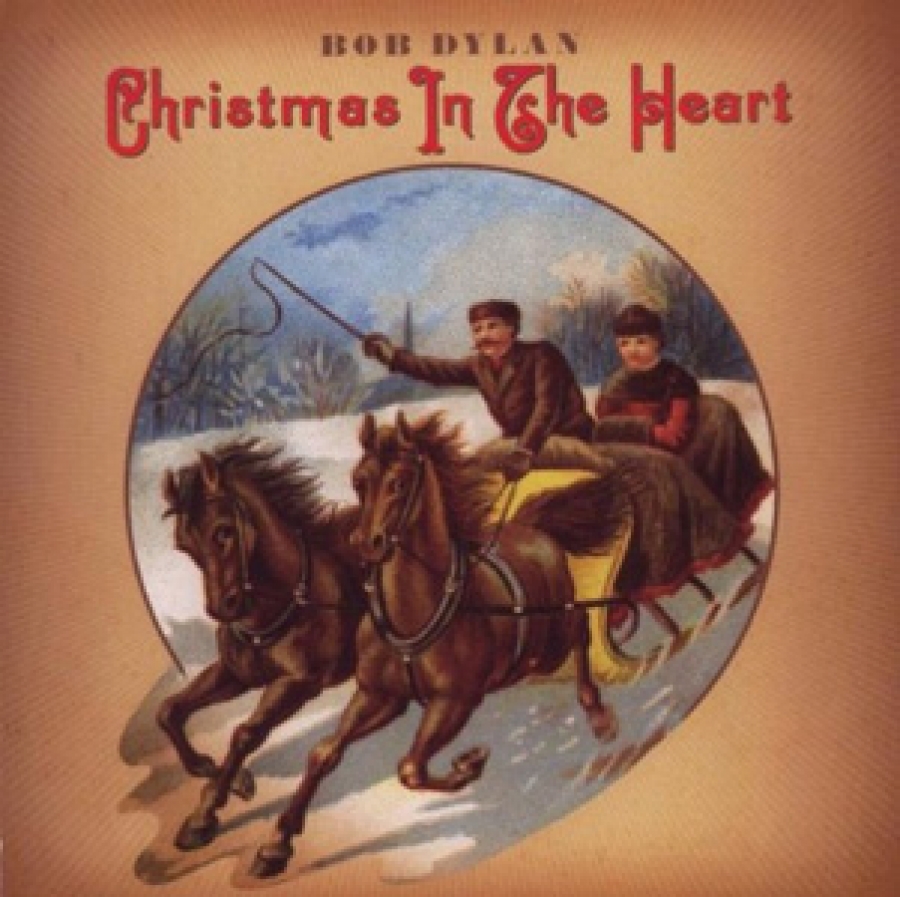 It's hard to imagine any area on the musical spectrum that Bob Dylan hasn't dipped his paintbrush in. But as the days get shorter, and the first of the snowflakes start to fall so does arrive a Christmas record from the man himself, Bob Dylan.

Forty-six albums to his credit, and Christmas in the Heart is Dylan's first attempt at this sort of holiday offering. Why the long wait? Why now? The answers probably lie in the fact that the holidays are a time for giving and thinking about others. And that seems to be exactly what is on Dylan's mind. Whereas holiday records often serve as a boost in sales for some artists, Dylan is donating all his royalties from the album to charities around the world that feed the hungry.

Focusing on the music of Christmas in the Heart, Dylan is pretty true on his versions of holiday classics like "Here Comes Santa Claus" and adds some flair to the wonderfully wild "Must Be Santa" (and if you haven't seen the video yet, do so!)

As often becomes the case with Bob Dylan, Christmas in the Heart is sure to polarize some audiences. However, it's hard to dismiss this album and its ambition as having anything but the spirit of the holidays at its core.