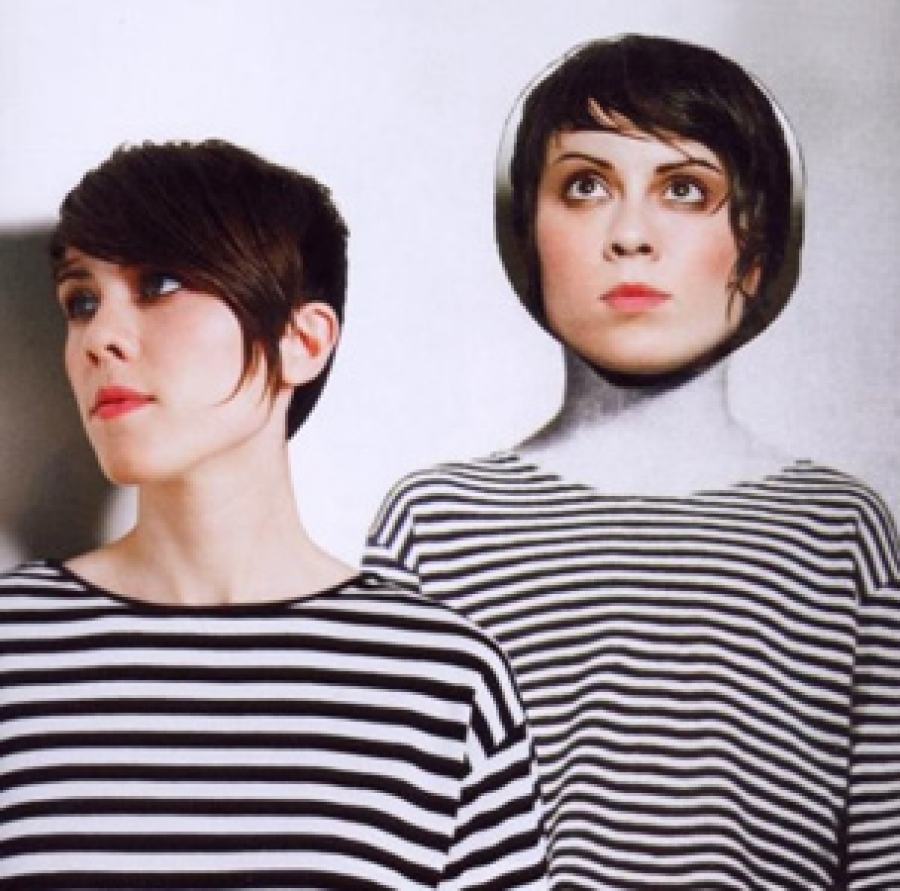 Over the course of five albums, the Canadian twins Tegan and Sara have over and over again delivered concise and catchy pop songs. While slightly altering the formula to their sixth album, Sainthood, Tegan and Sara yet again hit the mark with an uncompromising, infectious set of songs.

In fact, Sainthood might be the sisters' most consistent album to date and showcases more depth than their previous releases. Up to this point, Tegan and Sara had, oddly, written totally independent of each other. Perhaps you can credit the consistency to the fact that Sainthood is the first time Tegan and Sara have actually written an album as one.

The outcome of the newfound collaborative spirit is an album that is noticeably darker, dealing largely in parts with relationship fallouts. The songs of Sainthood mesh nicely with the heavier, more muscular sound on songs like "Don't Rush" or the album's first single "Hell".

And while Sainthood embraces a new approach and a more powerful sound, it refuses to lose the adoring qualities of the band. The pace of the album is quick and punchy. The songs are expressive and confessional. And without fail, the twins deliver songs that all have the ability to get stuck ... back in your head.