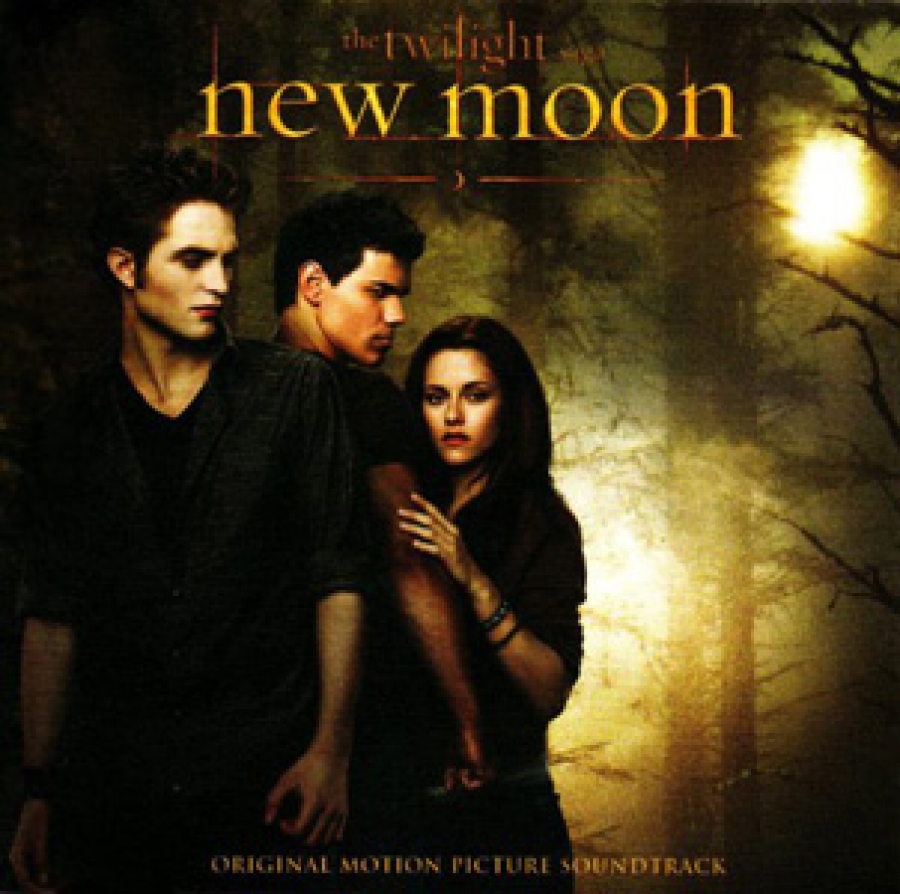 Where soundtracks often miss the mark is in their inability to capture consistency from song to song as an album. Where the new soundtrack to the film The Twilight Saga: New Moon hits the bulls-eye is in its ability to recruit a wealth of musical talent, resulting with a cohesive set of songs in both atmosphere and ambition.

For a generation whose pop culture is enamored with indie-rock and vampire-inspired television and cinema, well... go no further – this is your musical oasis. The album is fueled by rock veterans like Thom Yorke of Radiohead, and newer indie voices like Sea Wolf.

The impressive thing about the album is that the tone is so consistent. It steers away from a rock edge, opting instead for a more brooding, eerie tone that all parties successfully buy into. And for the exception of one re-working, all the material is new. Including the album centerpiece "Meet Me On The Equinox" from Death Cab For Cutie.

A couple of interesting collaborations should be noted as well. First, from Grizzly Bear who propelled into the spotlight earlier this year with their own album, a new song entitled "Slow Life" featuring Victoria Legrand of the band Beach House. And a delicate duet between Bon Iver and St. Vincent called "Roslyn".

It's easy to figure that the selection process in terms of the songs was deliberate and well thought out. Not since the release of Garden State have we heard a soundtrack that deserves as much attention as this.

Check out the album's playlist on the Official Website of Stephenie Meyer, and find out from whose perspective the song is being song, here.

Chosen as XPN's CD of the Month
for December 2009!