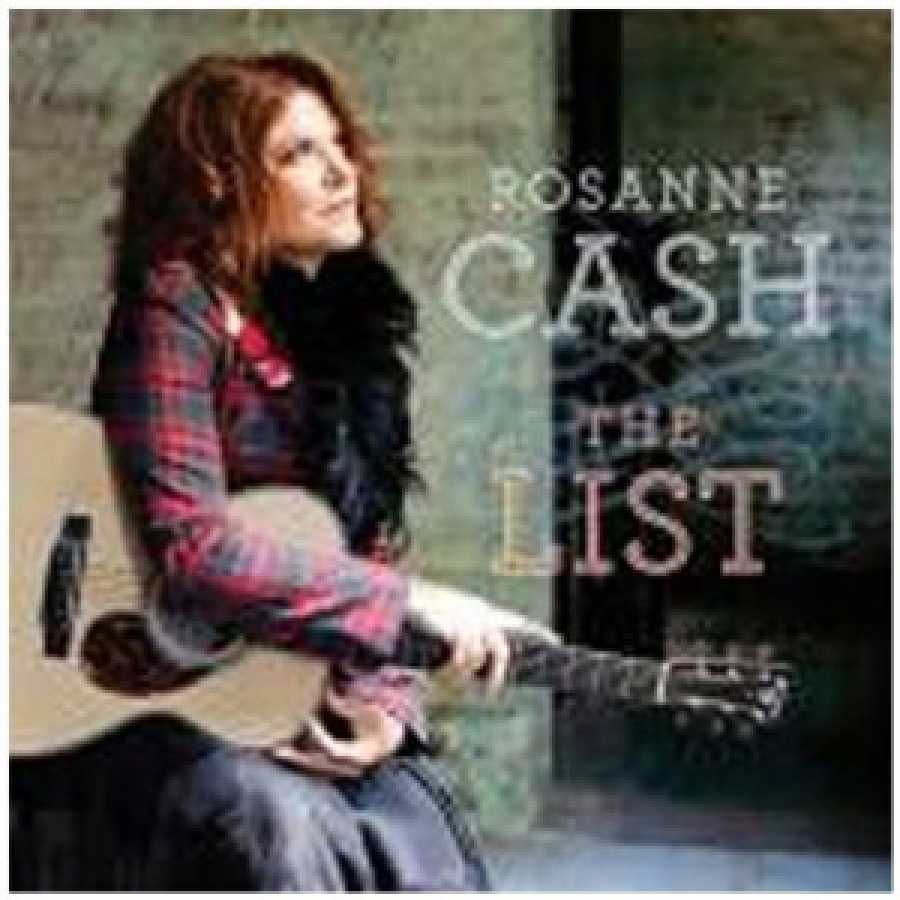 What started as a "list" to educate his daughter about the roots of country music has transformed itself into both a tribute to the character of Johnny Cash and an inspired new release from his daughter, Rosanne. Rosanne Cash's new album simply titled The List is more than a just a collection of favorites. It's an insightful look at the musical lineage of one of the great American music families.

Rosanne acknowledges that the "list" was given to her roughly 35 years ago. Her father entitled it the "100 Essential Country Songs." The idea for this album saw an outpouring of support from her peers, such as Bruce Springsteen who duets on Don Gibson's "Sea Of Heartbreak." Contributions also come from Jeff Tweedy of Wilco, Rufus Wainwright and a must-listen version of "Heartaches By The Number", which features Elvis Costello.

We've certainly played witness over the years to Cash's power as a songwriter, yet on The List her instincts as an interpreter shine equally as bright. Often these types of concept albums are met with resistance, and sometime with good reason. But on The List, Rosanne strikes a near perfect balance of honoring the legacy of these songs (and her father) in addition to cementing her own signature.