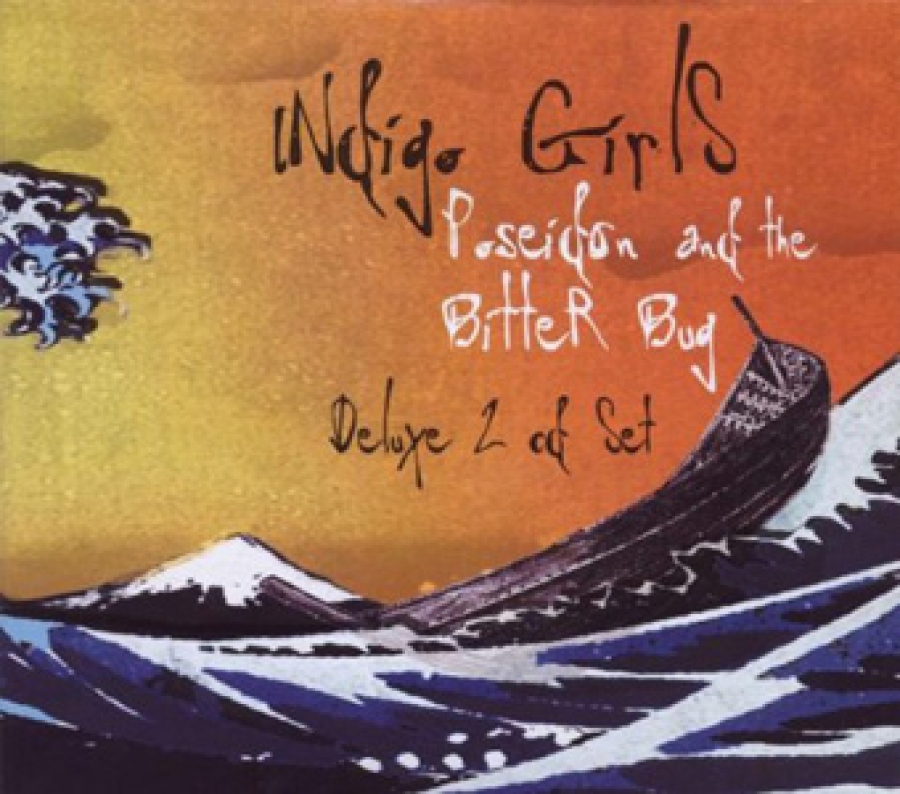 Removed from the pressures or constraints that may come with being signed to a major label, the Indigo Girls have seemingly returned to form on their independent release Poseidon And The Bitter Bug. The double-disc effort actually spotlights the duo in both a full band setting as well as an intimate, acoustic arrangement performing essentially the same set of songs.

For many fans, the acoustic side of things is already stirring up early Indigo Girls memories. Poseidon is an equal collaboration with each Emily and Amy contributing five songs a piece. What seems realized on Poseidon is that less is more, an old cliché that still stands firm when you're able to write clever, catchy songs. And while reliance on the basics is stressed, there is no lack of ambition.  Both Emily and Amy sound engaged with this new batch of songs, especially on the standouts like "Love Of Our Lives" and "What Are You Like".

As you might expect from veterans of the music industry like the Indigo Girls, reflection seems to be a theme throughout Poseidon. From playful songs like "Driver Education" to the more weary lessons of "Second Time Around", Poseidon has its rearview mirror moments. And, honestly, who better to hear them from? With over twenty years performing and releasing records, the Indigo Girls will continue to engage and energize their fans with Poseidon And The Bitter Bug.