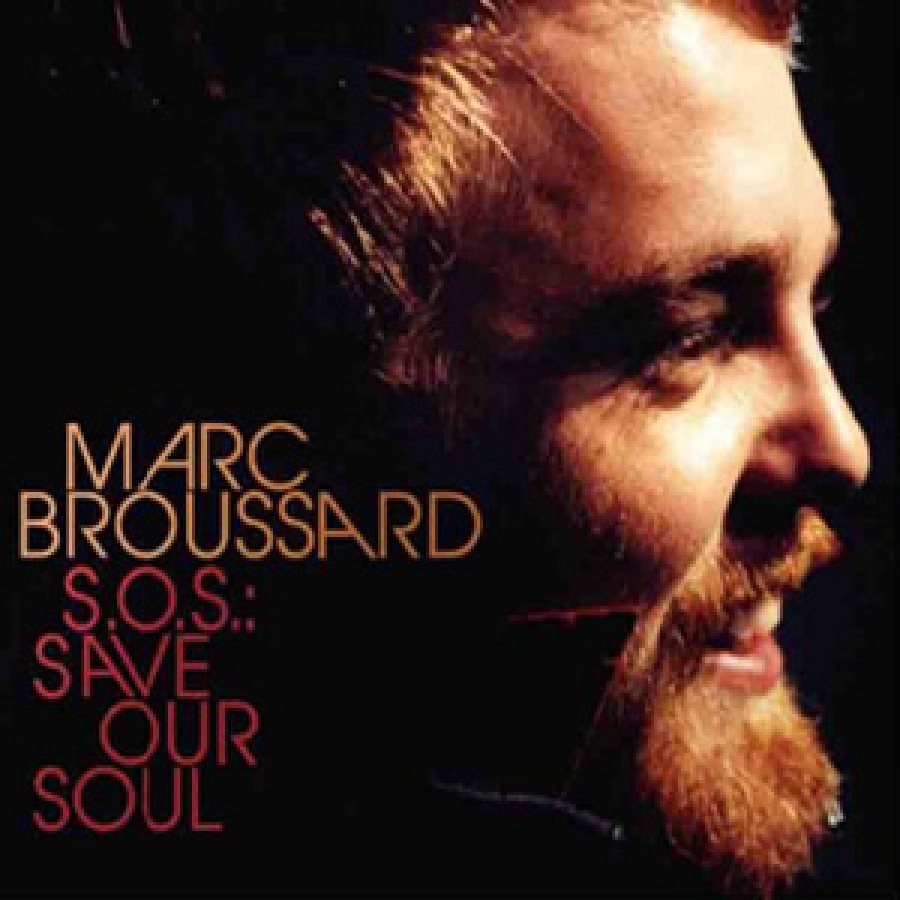 He pulls out a terrific version of Blood Sweat & Tears "I Love You More Than You'll Ever Know," and he sheds some new musical light on Bobby Womack's "Harry Hippie," a brave choice of a song to cover. While Broussard gives most of these songs a straight ahead reading, he nails them with an uplifting intensity and solid performance that reinforces why these songs are such classics in the first place. The extra special thing about these songs is that he'll be performing them live, at this year's Xponential Music Festival on Sunday July 22.