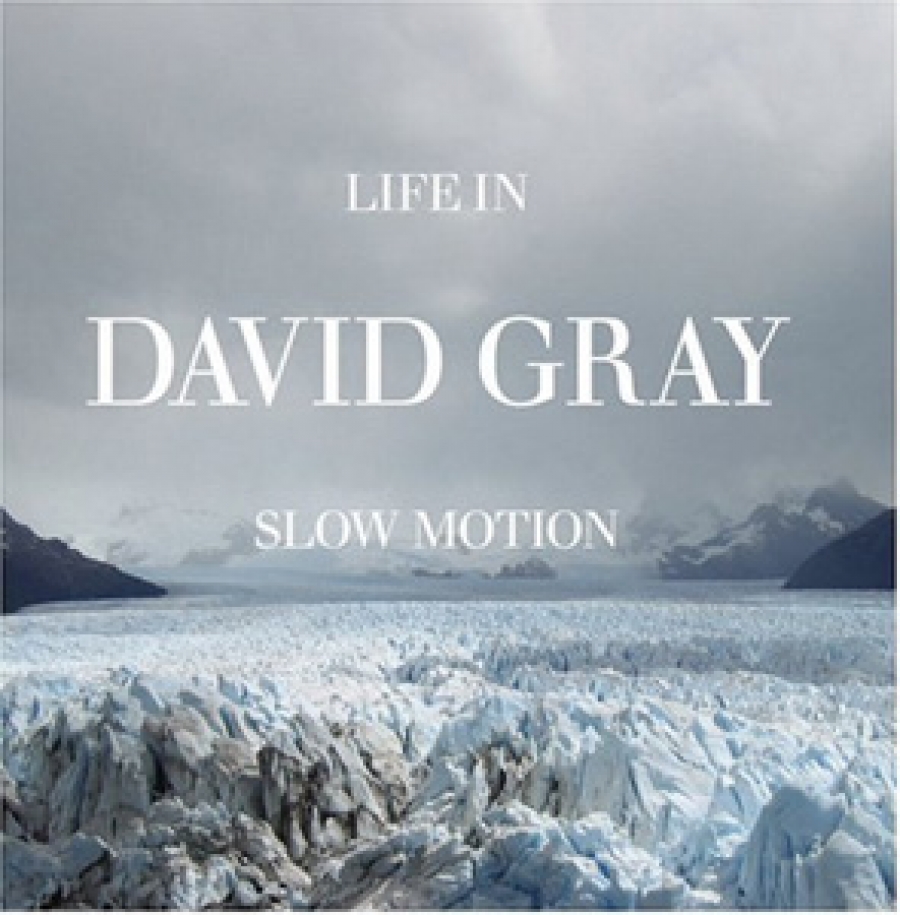 How much do XPN listeners and members love your music?

Let me count the ways.

For starters, our infatuation began with David long before his 1999 breakthrough record, White Ladder. From his 1993 debut, A Century Ends, we marveled at songs like the title song, “Shine,” “Wisdom,” and the brilliant “Let The Truth Sting.”

We then were played songs like “The Light,” and “Made Up My Mind,” from ‘94’s Flesh and were then captivated by “Late Night Radio” and “Faster, Sooner, Now,” from 1996’s “Sell Sell Sell,” which – unfortunately didn’t. Three years later Gray would return with what would be one of the best albums of the 90's, White Ladder. “Please Forgive Me,” “Babylon,” “My Oh My,” “Sail Away,” “Silver Lining,” The album was so good, it received the number one album spot in the XPN Top Albums of 2000 from our listeners. And well deserved.

While David’s follow up to White Ladder - A New Day At Midnight - failed to capture the high standards of songwriting or mainstream appeal of Ladder, it was still by many standards a good album and XPN listeners were treated once again to classic David Gray songs including “Real Love,” and “Be Mine.”

So, now halfway through the decade Gray returns with Life In Slow Motion, a record as equally as good as White Ladder. Musically, Gray carries on the tradition of Van Morrison but one can’t help listening to songs like “Hospital Food,” “Alibi,” “Slow Motion,” “Ain’t No Love,” and comparing it to those classic, incredible early Elton John albums. And I say that with the greatest respect for Sir Elton and David.

Mostly, Slow Motion is classic David Gray, one of the best working songwriters of our time.

More in this category: « Neil Young - Prairie Wind - Reprise Nada Surf - The Weight Is A Gift - Barsuk Records »
back to top
Site Map | Help & FAQs | Privacy | Contact | Playlist | Public Inspection File | Public File Help
Copyright 2020 WXPN-FM / The Trustees of The University of Pennsylvania, All Rights Reserved
XPN.org is made possible with the generous support of XPN Members and our Business Sponsors.