Nada Surf - The Weight Is A Gift - Barsuk Records 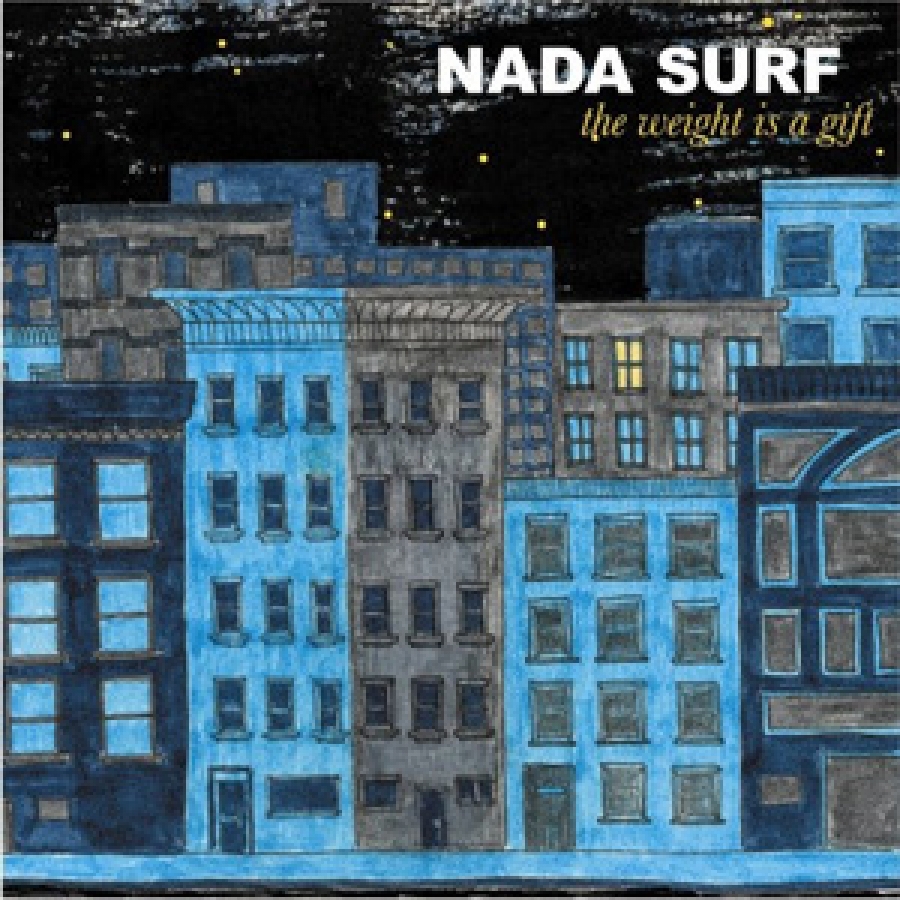 Two years after the release of the remarkable, critically acclaimed Let Go, Nada Surf return with another infectious collection of super-melodic guitar driven pop songs. There isn't a better album of smart guitar pop you'll hear this year than Nada Surf's The Weight Is A Gift.

Formed in the late Eighties, Nada Surf include childhood friends Matthew Caws and Daniel Lorca. After releasing an independent record in 1995 the band were signed to Elektra Records. With production from The Cars' Ric Ocasek, you may remember their vastly popular video and song, "Popular," which brought the band a significant amount of popularity. But then, the band's relationship with their label went south.

Failing to hear a "single" on the band's follow-up album, The Proximity Effect, Nada Surf were asked by Elektra to go back to the studio to write one; the band refused and were then dropped. That album did come out in Europe but not in the States. Since then the band has been making the best music of their career for a terrific indie label in Seattle, Barsuk Records, who have also put out terrific albums from Death Cab For Cutie and Jesse Sykes, and Rilo Kiley.

The Weight Is A Gift picks up nicely where Let Go left off. Songs like "Do It Again," "Concrete Bed," "Always Love," are instant pop classics and once again, Nada Surf has released yet another mini-masterpiece of pop music.