Latin Roots #60 - The King of Calypso, The Mighty Sparrow 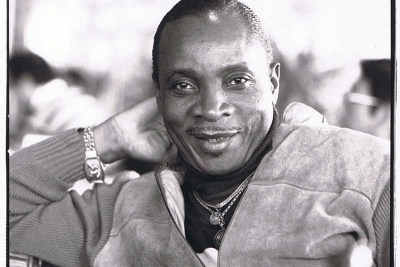 Latin Roots: The King of Calypso, The Mighty Sparrow

Our Latin Roots segment today with Ernesto Lechner of the syndicated radio show The Latin Alternative. He joins us to talk about The Mighty Sparrow, a musical giant who has been a defining force in Calypso and Soca music for more than five decades. Ernesto brings his personal passion to this musician he loves, discussing Sparrow’s music that was at first both familiar and exotic to him. He will play some examples from early and later in the Calypso king’s career. Plus there is a Spotify playlist for further exploration.