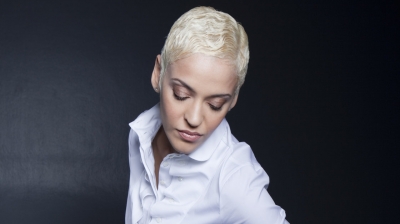 Fado began in Lisbon and has been around for at least a couple of centuries. Over the years the music has moved from the streets to the concert halls. Fado singers like the national treasure Amalia Rodrigues and Mariza, both of whom we will hear from today, have become international stars. At the heart of Fado the singer conveys "saudade" or the sense of "nostalgia for the present moment" that is so emotional. While in most of Portugal Fado singers are women, Rachel also explores the Fado sung by men in Coimbra. She also prepared an extended Spotify playlist of Fado. Latin Roots on The World Cafe is made possible by a grant from The Wyncote Foundation.