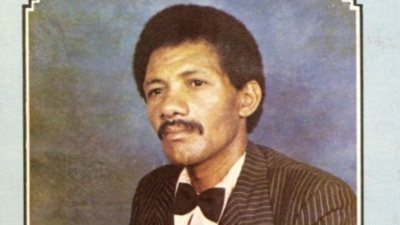 We've heard from Alt. Latino co-host Felix Contreras, but today we'll hear from the show's other half, Jasmine Serena Garsd. Garsd was raised in Buenos Aires and connected with the Argentinean rock scene in her teens. She moved to the United States after high school, an experience which exposed her to American music and she is now one of the co-hosts of Alt.Latino, a weekly show on NPR Music that explores music from all over the western hemisphere.

In this session, David Dye and Jasmine Garsd discuss bachata music. Jasmine explains that bachata was an underdog in the music world, shunned in the Dominican Republic in the 60's and 70's. By the 80's, bachata became more mainstream, as artists fused it with electric guitar and pop. Garsd discusses the evolution of bachata and the artists who played it, including Antony Romeo Santos, whose most recent album features Usher.