Courtney Barnett - The Double EP: A Sea of Split Peas 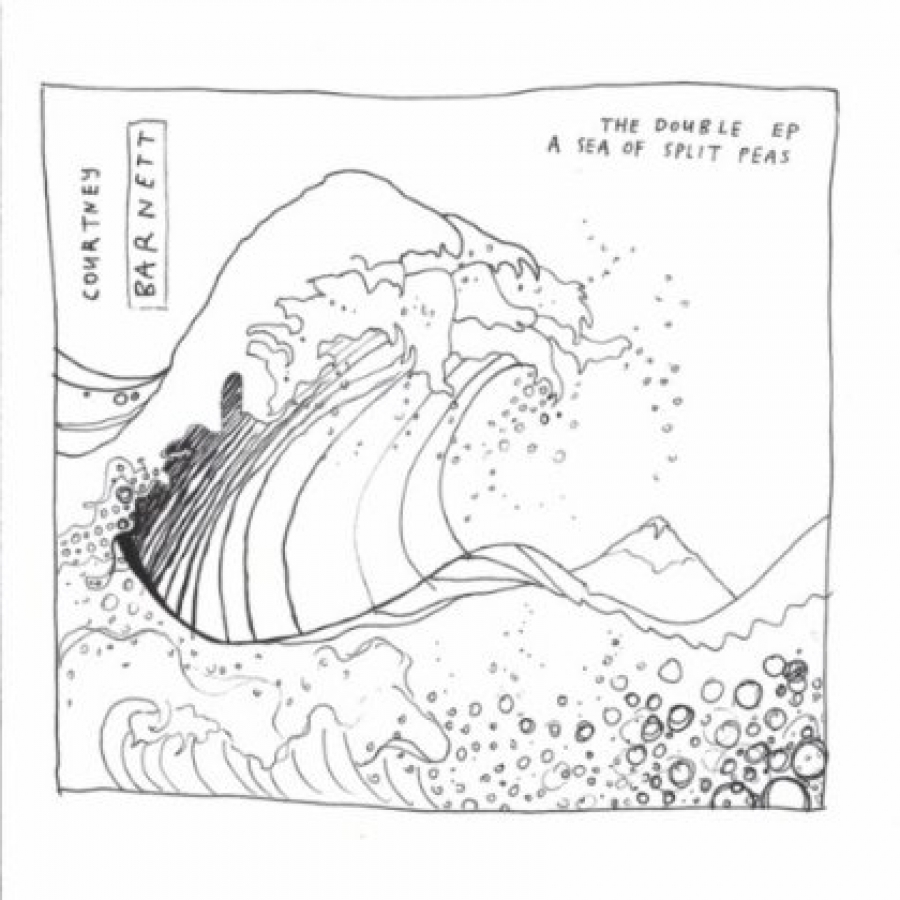 February 2014 CD of the Month - In the current climate of music there is certainly no lack of talented singer-songwriters. With that said, it's even more impressive when an unsigned, independent voice can grab your attention.
And over the last several months more and more music fans have been captivated by the talents of Australian singer-songwriter Courtney Barnett. Since she started self-releasing her music just last year, Barnett has quickly become a must-hear in Melbourne. And as we get set to turn the calendar here in the U.S., she is an artist to keep an ear and eye on in 2014.

Barnett is closing out the year by releasing a full-length album that combines her two independently released EPs. The result, The Double EP: A Sea of Split Peas, is witness to a unique and ambitious singer-songwriter with immense potential. Barnett, at just 25, has almost a veteran like perspective when it comes to songwriting. She delivers her songs with an almost Dylan-like stream of consciousness. Her lyrics are verbose, quirky and demanding of your attention. The two songs that lead the album "Don't Apply Compression Gently" and "Avant Gardener" are the purest examples of this.

Musically, Barnett isn't an easy artist to typecast. She's far more than your typical singer-songwriter. Her music has hazy, psychedelic qualities enhanced by Barnett's intentionally sluggish delivery and phrasing. There are certainly hints of folk influence, but once you get to songs like "History Eraser", with its Rolling Stones reference, or "David" it's clear that rock 'n roll has played its part in her upbringing. Regardless of where her music fits, Courtney Barnett is sure to excite any music fan and The Double EP: A Sea of Split Peas is just the beginning.

More in this category: « Midlake - Antiphon Temples - Sun Structures »
back to top