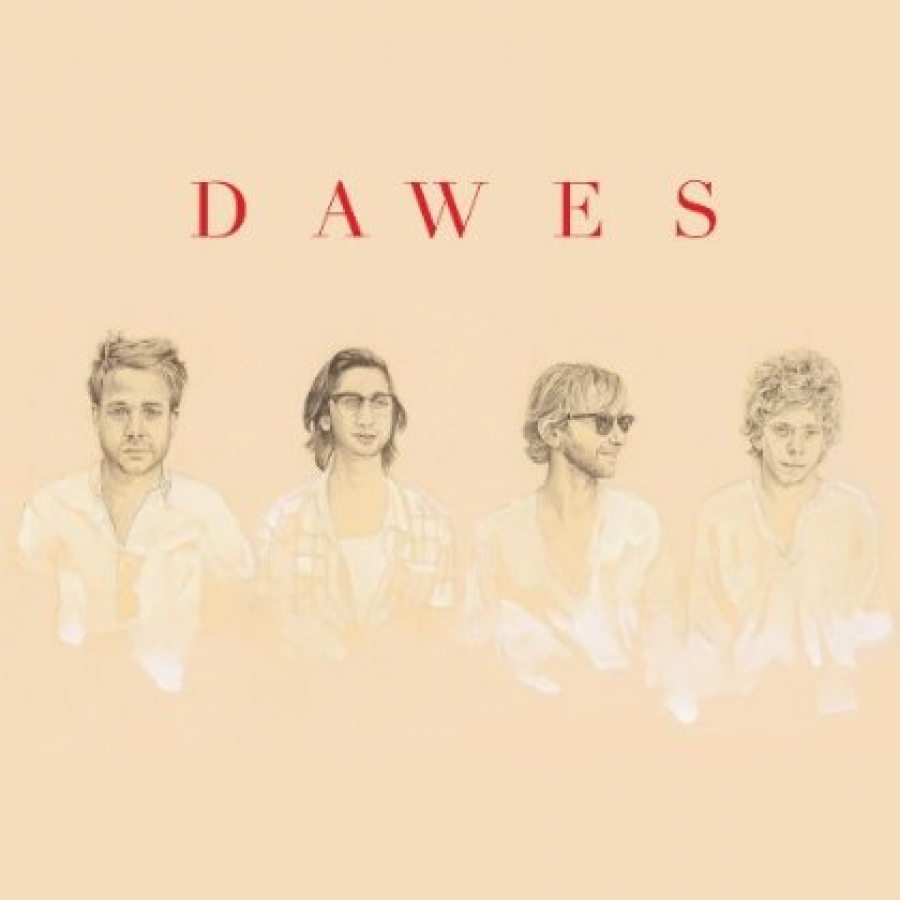 Ultimately this clever mixture evokes a sense of nostalgia and refreshing anticipation all at the same time. It's difficult to resist getting completely caught up in 23 year old Taylor Goldsmith's lyrical prowess, which is often backed by elegant folk-pop harmonies. Taylor's powerful voice wavers between reflectional sorrow and bursting optimism and his quiet confidence carries with it an incredible sense of maturity and wisdom. While the vocals and lyrics are central to their music, Griffin Goldsmith (Tayler's younger brother), Wylie Gelber and Alex Casnoff flesh out their intimate and timeless Cali-roots sound with carefully crafted arrangments that often garner comparisons to Neil Young.

Currently on a state-wide tour, the band lives for the stage. As was seen at this year's SXSW, Dawes pouts every ounce of their work into soul-bearing and gritty live performances, they show no signs of slowing down. They'll be playing this year's XPoNential Music Festival too! After all, they are only just getting started.<.p>

Become a Member of the CD of the Month Club,
and Pick Up this month's CD.

More in this category: « Lissie - Catching A Tiger - Fat Possum Ray Lamontagne - God Willin' and The Creek Don't Rise - RCA »
back to top