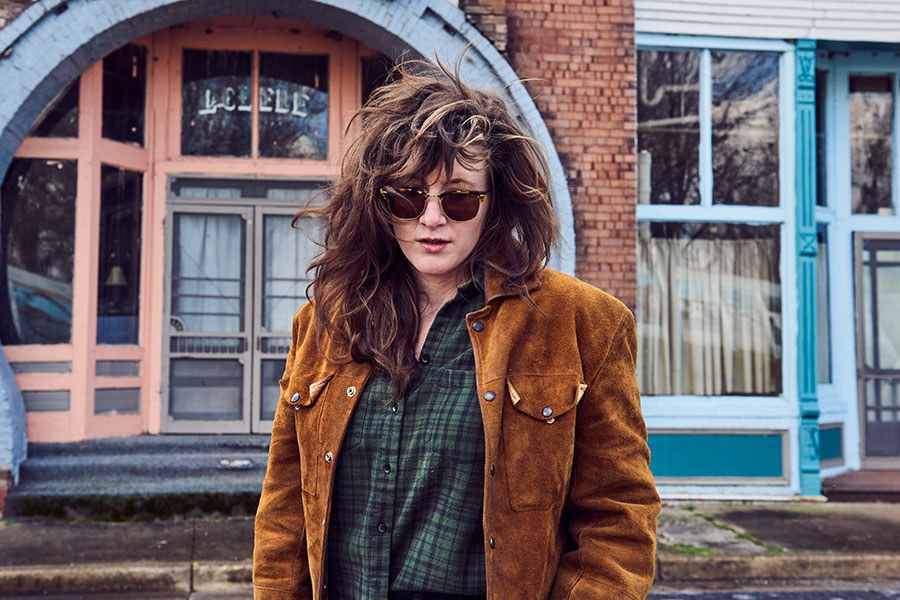 Photo credit: Meredith Truax
The Artist To Watch for July is S.G. Goodman.


Her debut album, Old Time Feeling, was produced by Jim James (My Morning Jacket) and will be out July 17th.

Raised in Western Kentucky on the Mississippi River Delta in a strict church going family of row crop farmers, Goodman went from singing in church a few times week to a prominent part of the Murray, KY indie music scene. She grew up in one of the most isolated parts of Kentucky, and Goodman’s new record catalogues her unique perspective of feeling like “the insider who is also the outsider.”

When she released the video for the title song, Old Time Feeling, she said in a press release:

More in this category: « Khruangbin - June 2020 King Solomon Hicks - August 2020 »
back to top
Site Map | Help & FAQs | Privacy | Contact | Playlist | Public Inspection File | Public File Help
Copyright 2020 WXPN-FM / The Trustees of The University of Pennsylvania, All Rights Reserved
XPN.org is made possible with the generous support of XPN Members and our Business Sponsors.