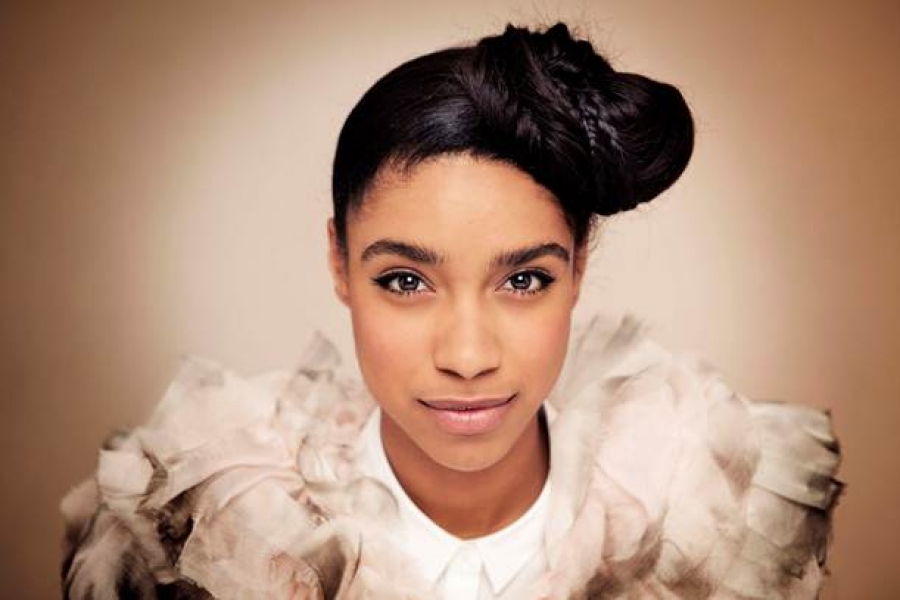 
This month’s WXPN Artist to Watch is twenty-two year old songstress Lianne LaHavas. The London-born singer-writer has been singing and playing keyboard since age seven, but did not learn to play guitar until she was eighteen. La Havas’ voice has a smooth, rich quality like Beyonce, but her songs have more of an understated, alternative folk feel. The soulful young singer started singing back-up for English singer Paloma Faith on tour while attending college in England. La Havas was signed to Warner Bros. Records in 2010 and left college to pursue her music career full-time. She has since put out three EPs and her first full-length album, recorded in Brooklyn and L.A.Is Your Love Big Enough?, is due to release in the U.S. on August 7. She's been nominated for BBC's Sound of 2012, along with another XPN favorite, Michaeal Kiwanuka and her performance of "Age" on the cult video site Black Cab Sessions created a nice buzz online." Bon Iver asked her to tour with him, after hearing her on the influential British music show Later...with Jools Holland. Lianne opened for Bon Iver on the band’s 2011 North American tour and is now touring the European festival circuit.

More in this category: « Of Monsters and Men - Artist To Watch January 2012 Delta Rae - Artist To Watch September 2012 »
back to top
Copyright © 2022. xpn.org. Designed by Shape5.com Joomla Templates
Desktop Version