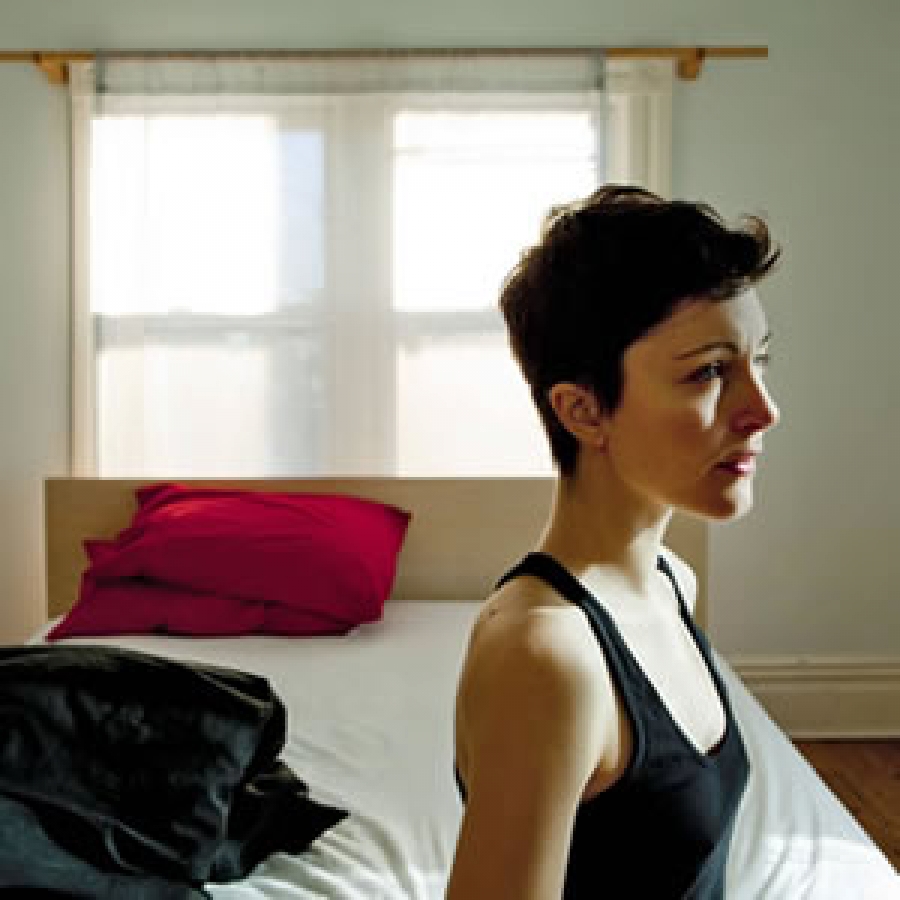 Minneapolis' Polica played SXSW in March. Urgent, original and genre defying, Polica are absolutely essential in 2012. Their debut album, Give You The Ghost was an XPN Featured Album of the Week earlier this year.


Born out of heartbreak, Poliça is a band whose melancholic beauty reaches far beyond the sad-pop status quo. Layers of smooth, riveting electronica form pulsing waveforms beneath the pivoting vocals of singer Channy Leaneagh, formerly of the folk band Roma di Luna. Following the break-up of both her band and her marriage to her former bandmate, Leaneagh teamed up with Gayngs founder, Ryan Olson, with whom she'd worked in the past. With Leaneagh's heartbreak-born material and the electro-R&B tunes that Olson was hankering to put to good use, the two assembled a band -- Poliça -- and an album, Give You The Ghost.

Named, as Leaneagh tells, for the Polish word for "policy" -- the sense of a code binding the band together in work and play -- Polica has generated with its distinct blend of new school and old school electronic sounds a frenzy of support among the indie scene the world over. If Give You The Ghost is any indication, the band has plenty of good things to come.

They played a sold out show at Johny Brenda's in May, and will be back in Philly, playing Union Transfer, on October 3. Check out her live performances below.

More in this category: « Of Monsters and Men - Artist To Watch January 2012 Lianne La Havas - Artist To Watch August 2012 »
back to top
Site Map | Help & FAQs | Privacy | Contact | Playlist | Public Inspection File | Public File Help
Copyright 2021 WXPN-FM / The Trustees of The University of Pennsylvania, All Rights Reserved
XPN.org is made possible with the generous support of XPN Members and our Business Sponsors.